Rethinking the Origin of Space Weather 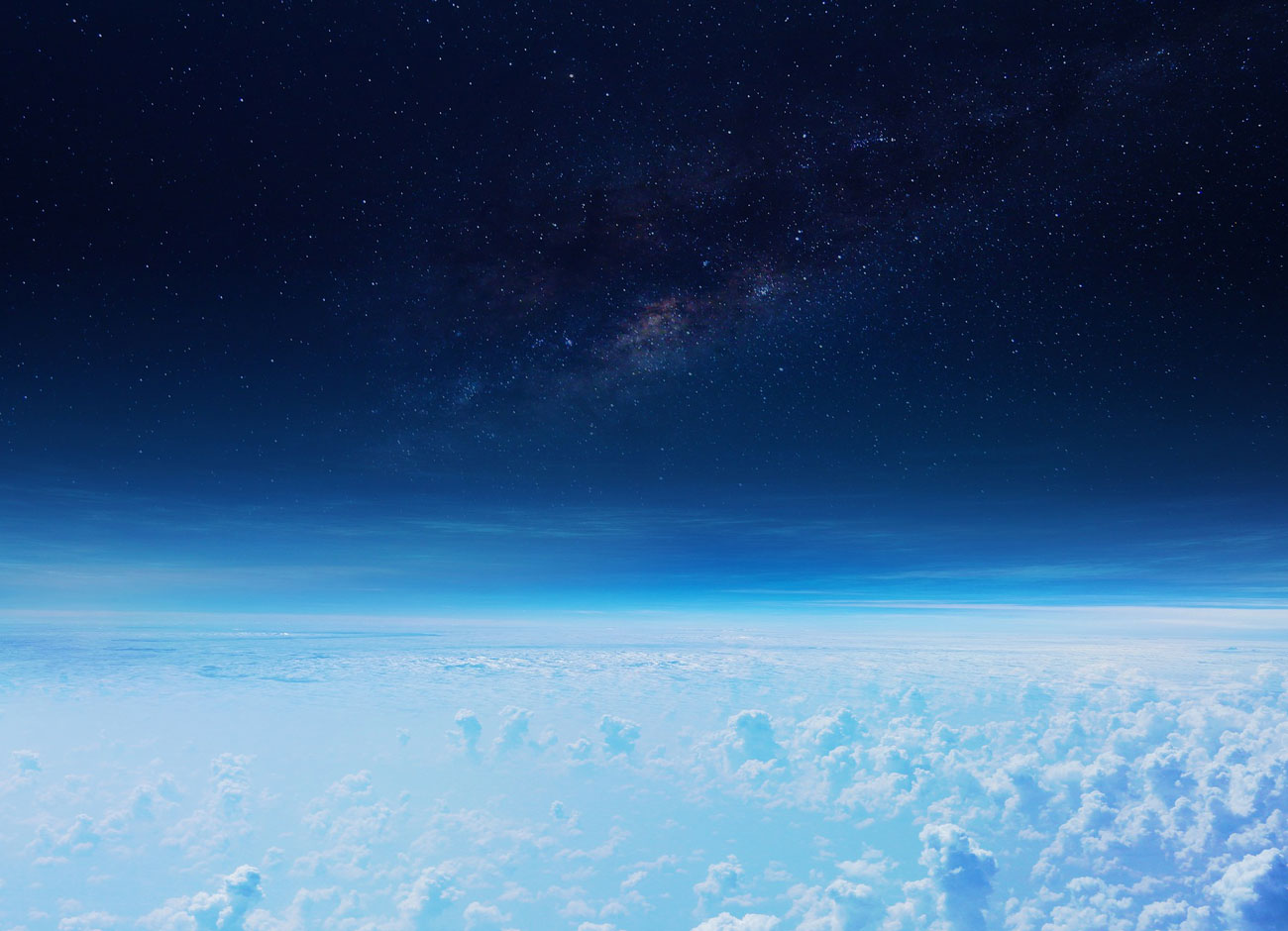 Imagine this frustrating start to your day:

Late for work, you rush out the door, forgoing your usual breakfast routine of eating while scrolling through the morning news. As you start the car, the glowing low-fuel indicator glares back. You zip to the neighborhood coffee shop for a scone and double-mocha whatever only to find their debit card machines down. In the car, the satellite radio station cuts out. At the gas station, the pumps have stopped working.

Let’s hope this string of seemingly unconnected events never happens. But if it does, the cause may be disrupted communication from satellites. Such interruptions can result from adverse weather in space but could also be caused by activity in Earth’s atmosphere influencing the upper mesosphere and ionosphere. In this area of the upper atmosphere, where space begins, both space weather and Earth’s weather may disrupt satellite communications.

The project, planned for launch in late 2023, is a Mission of Opportunity under NASA’s Heliophysics Explorers Program.

“AWE illustrates SDL’s capability to lead NASA missions, enabling the agency and its principal investigators to explore, study, and understand our universe for the benefit of all on Earth,” says Burt Lamborn ’90, M.S. ’92, SDL’s project manager for AWE. “We are honored to work with Dr. Taylor and NASA to provide the technologies and mission management that will enable this important research.”

Atmospheric gravity waves are pulses of air primarily formed by weather disturbances on Earth such as strong thunderstorms, hurricanes, or winds rushing skyward over massive mountain ranges that relentlessly ripple upward into space. From low Earth orbit, about 400 kilometers above us, AWE will scan Earth using an imaging radiometer to identify major forces controlling gravity waves near the mesopause, the mesosphere’s upper boundary. With information provided by the AWE instrument, scientists will be able to estimate the wider role of gravity waves at the edge of space.

Once integrated onto the exterior of the ISS, AWE will focus on colorful bands of light in the upper atmosphere, called airglow, to understand better the effects of atmospheric waves on space weather. Using an Advanced Mesospheric Temperature Mapper, an imaging radiometer, AWE will produce high-quality temperature maps of atmospheric gravity waves near the mesopause region using infrared cameras.

The region AWE will observe is dynamic, with forces that can affect space weather and disrupt space-based communications and navigation, as well as impact satellite orbits. Understanding how gravity waves affect space weather will help scientists more accurately forecast space weather, while allowing mission planners and satellite operators to plan contingencies. AWE joins a fleet of heliophysics missions positioned at key places around the solar system, which together seek to understand the way the constant outflow of energy and particles from our sun affects interplanetary space — information that not only teaches us more about our astrophysical neighborhood, but helps protect astronauts and technology in space.