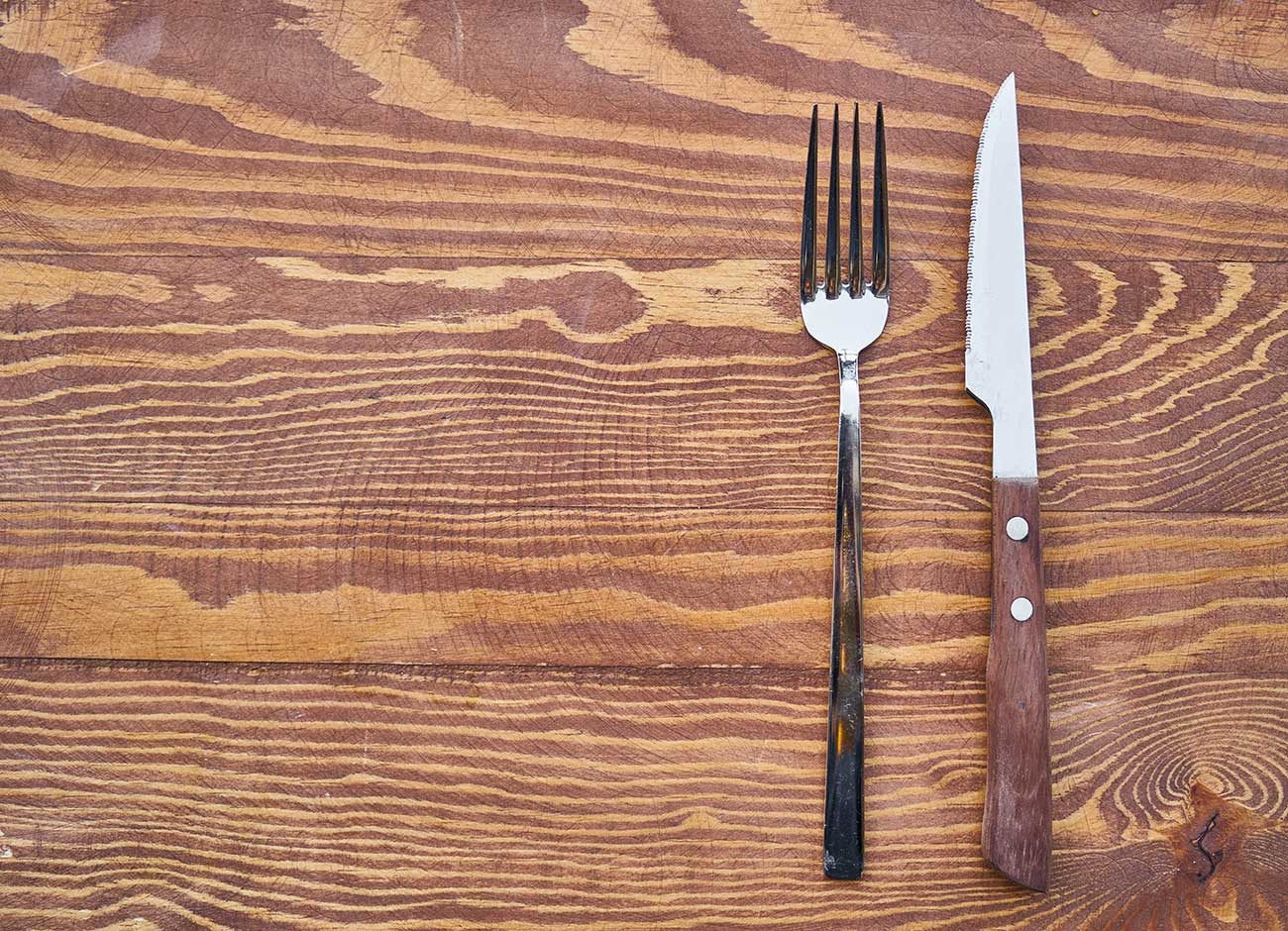 Recipes are more than a list of ingredients and steps, recipes tell a story of how to make a heart and belly full.

In February, while chatting with my boss, Tim Vitale ’89, about a menu for a dinner party he was hosting, he mused about making risotto. “It is an act of love,” he said.

We cook to nourish the people we love, to connect with a place we no longer live, and a past we can longer return to. The calories are simply the end product. We recently asked readers of Utah State magazine to share their favorite recipes and tell us why they were important. The letters that came in underscored the idea that the why of a recipe is just as important as the what.

For instance, Jim Draper ’77 submitted his father’s recipe for Utah Turkey Barbecue, an invention of C.I. Draper, ’39, a former USU and Extension professor from the late 1940’s until the early 1980’s. “He worked closely with the poultry industry in Utah and was instrumental in developing new food products from turkey and other protein sources,” Draper said. One of the recipes became a local favorite after the Utah Turkey Marketing Board charged him to develop new recipes featuring turkey. Draper adapted a BBQ turkey recipe from California that featured turkey marinated in a wine-based sauces.

“My father decided to try it out but substituted Seven-Up for the wine in deference to local cultural norms,” Draper says. “The recipe was hit at the dinner [for the Utah Road Commission.] Even though he got compliments for using wine in the marinade, he did not let on that the switch had been made. For the next thirty plus years, he promoted the recipe with the turkey grower base in Sanpete County as well as with consumers throughout the state. It is still served regularly hot off the grill in many Utah homes each summer. The recipe is also featured at the annual CAAS Agricultural Products Barbecue held each autumn prior to an Aggie football game to fund scholarships for USU students.”

It was also a staple dish Draper learned growing up as his father took on a second livelihood as a caterer. Each summer Draper and his siblings helped their dad cook Utah Turkey BBQ for the masses.

Marie Needham Spackman ’04 knows a thing or two about teaching young people to cook. She sent in her recipe for Tater Tot Casserole—a dish she has students in her Foods and Nutrition classes in Las Vegas prepare. “I always think of Napoleon Dynamite and we laugh about him in class,” she wrote. “Casserole is a comfort food for sure!”

The dish is one way Needham Spackman introduces cooking to students who may not know how to prepare something besides cold cereal. “That’s why I enjoy teaching because I feel I can make a difference in student’s lives,” she says. “They can go home and apply their new skills right away.”

Others like Mary Orme ’77 submitted recipes named for specific people, like her former USU roommate Lucy Chen, an international student from Taiwan. The recipe for Lucy’s Chicken came with a side of nostalgia as she recalled how Lucy would cook them a traditional Chinese meal every week and gave her a copy of her favorite cookbook.

And lastly, Dennis Wright ’70 sent us a taste of his childhood—a breakfast mainstay in his family for more than six decades.  “It’s termed scrapple or pawnhaus and was a way of using scrap meat on butchering day of Pennsylvania Dutch families,” he says. Historically, he says, the food was a staple in the kitchens of yesterday. “It was the main food item taken by Lewis and Clark for the first year of their trip and their boatmen simply ate it as a mush.”

Or you can add a touch of butter or maple syrup and call it delicious.