Home / Look Back  / Journey to the Stars

Journey to the Stars 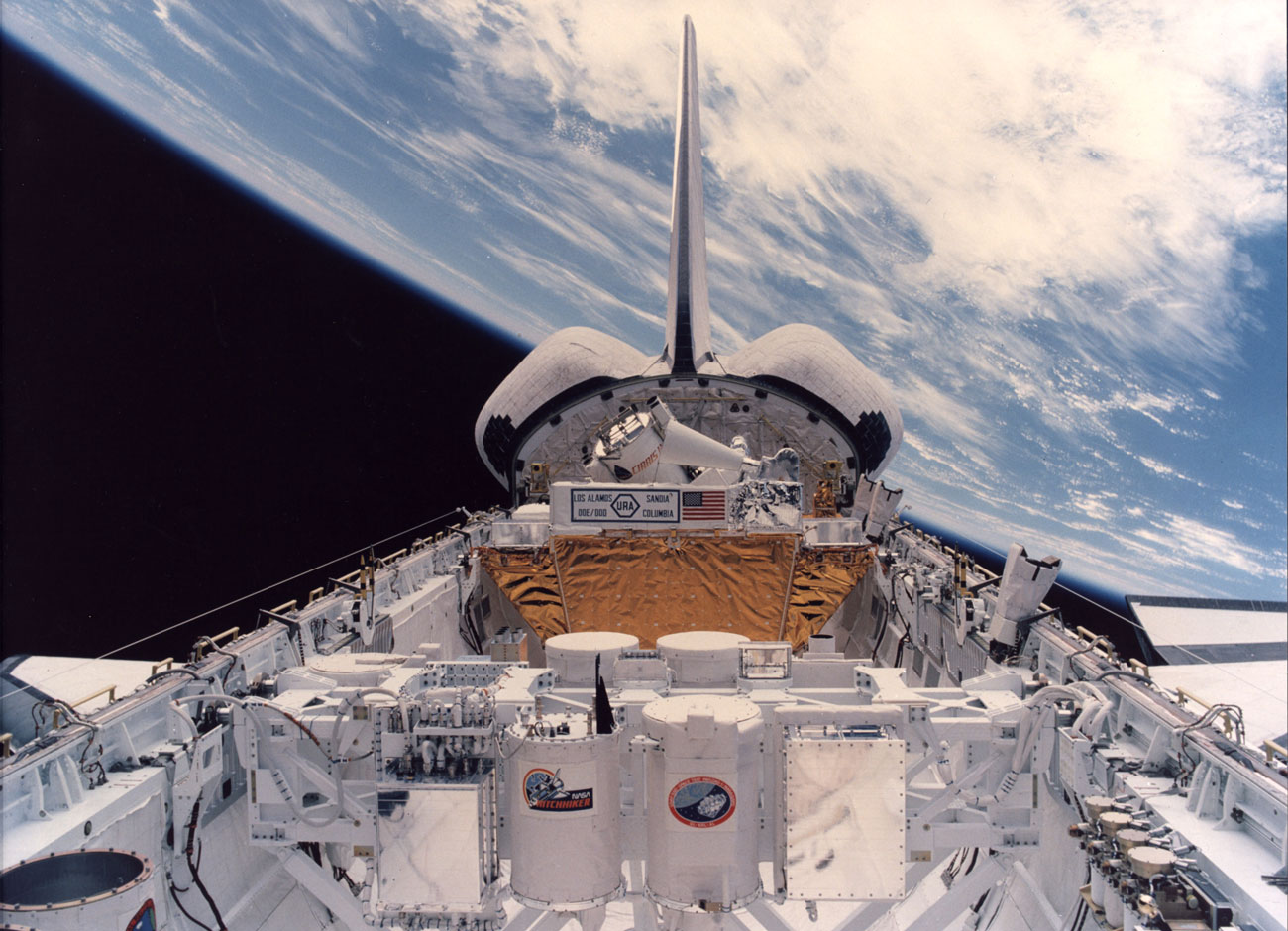 6 Decades of the Space Dynamics Laboratory

Utah State University certainly has a significant amount of reach. From the main campus in Cache Valley, USU’s influence stretches across the rest of the Beehive State via its Statewide Campuses. But it’s undoubtably in space where Utah State reaches the farthest.

And the Space Dynamics Laboratory (SDL) has had a lot to do with extending that scope of influence over the past 64 years.

“We are true blue Aggies and are proud of our long affiliation with USU,” says SDL President Jed Hancock, Ph.D. ’04, M.S. ’04. “SDL was created and grew within the halls, classrooms, and laboratories of USU’s College of Engineering, and the lab continues to benefit from our ties to the university.”

Located in North Logan at USU’s Innovation Campus, the Space Dynamics Laboratory materialized out of a merger of Electro-Dynamics Laboratories and the University of Utah’s Space Measurements Laboratory in 1982. Originally known as the Upper Air Research Laboratory, the programs and most of the staff of what would become known as the Space Measurements Laboratory were transferred to USU in 1970. A dozen years later, the SML consolidated with the EDL, which had been in operation since 1958 as part of USU’s College of Engineering, under the guidance of former EDL director Allan Steed.

An independent, wholly-owned nonprofit subsidiary of USU, SDL’s customers include the likes of NASA and the U.S. Department of Defense. The lab, which was designated a University Affiliated Research Center (UARC) 25 years ago, employs more than 1,000 people. In addition to the main facility in Cache Valley, SDL has field offices in New Mexico, Ohio, Alabama, Texas, California, and Washington, D.C.

“As one of 14 Department of Defense UARCs in the nation, SDL maintains essential engineering, research, and development capabilities and long-term, strategic relationships with the DoD and other government agencies that lead national security and science missions,” Hancock explains. “As such, SDL operates in the public interest rather than in the interest of corporate shareholders. UARCs are crucial partners in developing advanced defense technologies while sustaining critical engineering and scientific expertise.”

SDL typically employs about 150 USU students, many of whom become full-time employees at the laboratory. Hancock himself completed his bachelor’s and master’s in electrical engineering at USU. Through its Student Scholar Program, students are provided with hands on work experience at the company.

“SDL’s student employees regularly put theoretical concepts learned in the classroom into real-world science and engineering projects,” Hancock says. “The majority of our student employees are pursuing engineering degrees, but we also hire a large percentage of students who fill business support roles.”

In the early ’80s, designing, building, and testing the Cryogenic Infrared Radiance Instrumentation for NASA’s Shuttle program put SDL on the map. The instrument was developed to provide spectral and spatial measurements of atmospheric emissions and first flew on the Space Shuttle Discovery in May 1991. While the list of SDL’s successful programs and projects is long and noteworthy, the lab recently garnered attention with the arrival of the NEOWISE comet, which was visible to the naked eye during the summer of 2020.

NASA’s Wide-field Infrared Survey Explorer (WISE) telescope, which was launched in 2009 after being built and tested at SDL, first discovered the NEOWISE comet in March 2020. And last November, the Air Force Research Laboratory announced that it had awarded its largest-ever contract for space technology development to USU’s Space Dynamics Laboratory. The $1 billion, 10-year contract is for research and development of space based technologies.

“SDL aspires to become the Nation’s finest UARC and mission leader,” Hancock adds. “Our vision is to solve critical national and scientific challenges for a secure and prosperous tomorrow.”