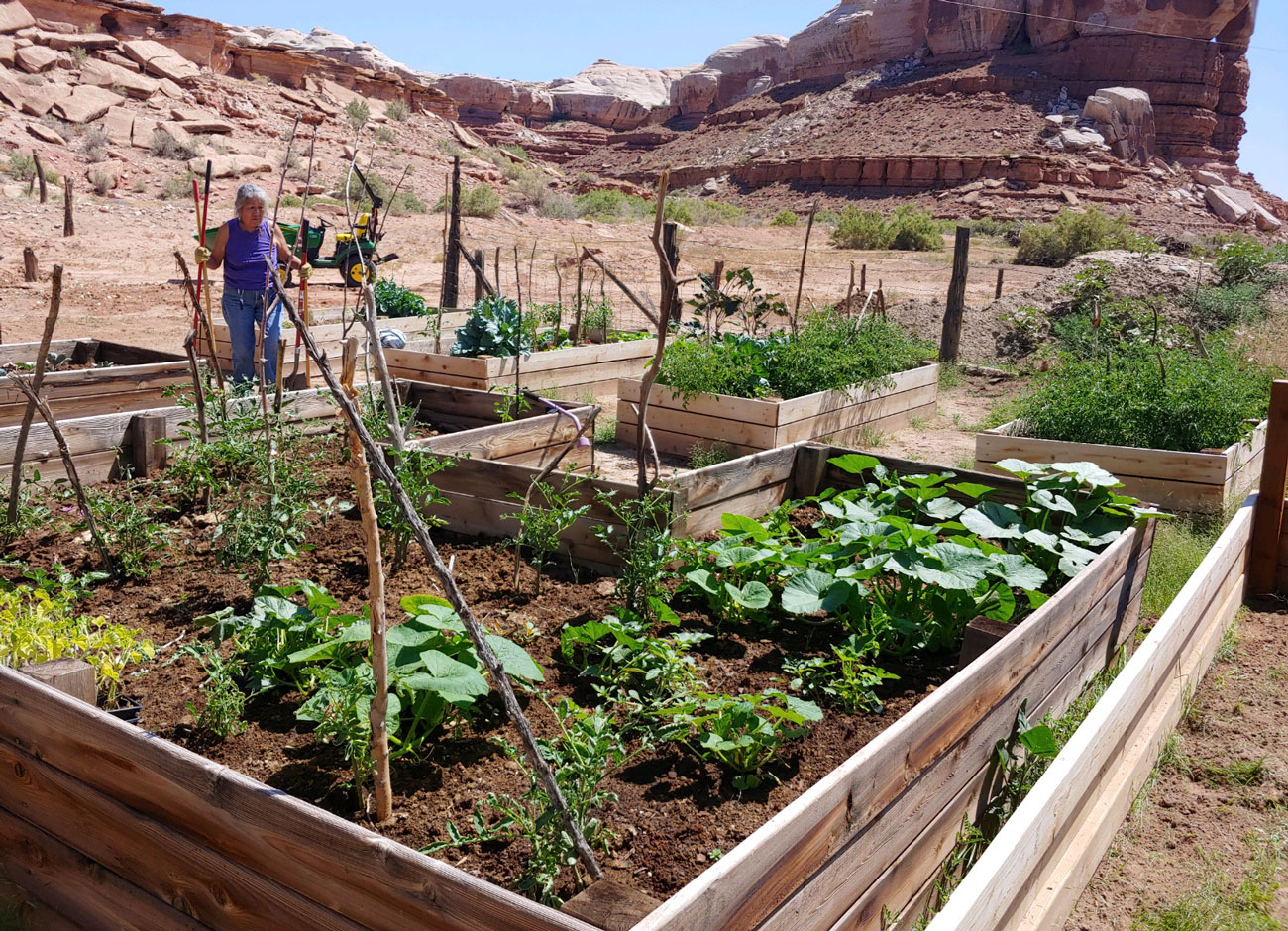 Lay Win grew up in the Umpiem Mai Refugee Camp in Thailand in the small bamboo house her father built.

They lived on rations of beans, rice, salt, and sometimes sugar, but it was rarely enough. Gratefully, they had a small garden and were able to grow their own vegetables and herbs to supplement the rations.

Win says the future was dim at the refugee camp. They would get charged if they went anywhere but work and school, so it felt like they were living in a cage. They were frequently hungry, and their bamboo house had to be rebuilt yearly because of leaks. It felt like they were stuck in a bleak existence. But when she was 13, her family had the opportunity to come to the United States through a refugee assist program. Though the uncertainty was frightening, they jumped at the chance to start a new life and enjoy the freedoms they didn’t have at Umpiem Mai.

The Wins landed in Salt Lake City, and for nine months, they adjusted to the culture and language of a new country. Her father applied for employment and got a job in Hyrum, and the family packed up their few belongings and moved to Cache Valley.

When members of Cache Refugee and Immigrant Connection (CRIC) reached out to let their family know about available programs, the Wins were thrilled to learn about the incubator farm program since they had gardened in Thailand, but had no space to grow produce at their new apartment in Logan.

“We couldn’t believe it, we were so happy,” she says. “We didn’t have much money, and we were so glad there was a way for us to work and grow food of our own. Planting has become our life!”

Families like Wins and other refugees and Native Americans in Utah will benefit from a three-year grant to provide them with farming opportunities. It was awarded in September 2021 to Utah State University Extension from the U.S. Department of Agriculture’s National Institute of Food and Agriculture and is the second round of funding for the project.

Kynda Curtis, USU Extension professor, economist, and co-project director, says the grant will aid the expansion of three existing incubator farms and will help create two new farms: one in Bluff, San Juan County, and one south of Bluff on the Navajo Nation near Mexican Water, Arizona.

“These incubator farms, or gardens as some refer to them, provide plots of land and infrastructure to beginner farmers to help them hone their skills and launch a farming business without having to obtain farmland of their own,” she says. “The grant program is vital to the health and economic well-being of the farmers it serves.”

Along with assisting refugee and Native American farmers, Curtis says the project will increase understanding and knowledge of small-scale and urban farming systems, provide income and access to traditional foods for refugee farmers, and provide needed economic development and access to fresh produce in rural Native American communities.

In 2017, the University of Utah Kem C. Gardner Policy Institute estimated there were approximately 60,000 refugees in Utah who spoke more than 40 languages, with nearly 1,100 refugees moving to the state each year. Many refugees suffer from PTSD and depression upon arrival and groups seek to help them find stability and thrive in a safe, healthy environment. Part of that stability rests on economic opportunity and food security.

And since many refugees and immigrants come to the United States with backgrounds in agriculture, incubator farms allow them to reconnect with the land, grow culturally appropriate vegetables, and leverage their farming skills to earn income, Curtis says.

In Cache County, Win continues, “It’s not just about having a garden. People are busy, and everyone has their own schedule, but after work, people gather to water their gardens, meet, and talk. It’s been a way for our community to stay together.”

Win says people plant vegetables from their native countries and are always willing to share with other families. She loves seeing and tasting what they grow and learning about their cultures.

She has gained translation skills and loves the opportunity to assist people, both at the gardens and at her job at JBS Beef Plant.

“Sometimes people need help with the language, or they don’t know how to drive. I help take care of things like that, and I love it. I feel like I can be their aunt, or their kid, or their friend,” she says. “When we first got to the U.S., we didn’t know how to do things, and other people helped my family. We are all going to need help at some point. I feel like I have a big family after being part of the CRIC garden.”

Another important aspect of the program is the opportunity for youth to learn to garden.

“Studies show the gardens have led to improved self-esteem for the young participants, reduced drug use, and for those who want to, the ability to stay on the reservation because of the availability of employment,” Curtis explains. “There are some really wonderful pieces to this program!”

According to Reagan Wytsalucy, USU Extension assistant professor in agriculture and natural resources in San Juan County and co-project director, garden space and education has been a lifeline in Bluff, Utah, where there are limited local fresh food resources, and residents often drive 30-100 miles to shop for fresh foods.

“For those families with limited financial and physical resources, establishing a garden of their own has not been an option,” she says. “But through the collaborative efforts of the Town of Bluff, St. Christopher’s Episcopal Mission, and USU Extension, they have been able to establish a garden and centers for cultural preservation and agricultural education.”

Eirene Hamilton met Wytsalucy through the project’s incubator farm effort. The retired high school teacher from Farmington, New Mexico, has been a gardener as long as she can remember and says she joined the fellowship of farmers and growers in Bluff when she moved there two years ago. The Bluff mayor recently designated her as the liaison between the farm and the town. Hamilton grew up on the Navajo Nation near the area, so it is familiar ground for her.

“The location of the grounds is the historical St. Christopher’s Mission, which makes it convenient for community members, and the mission has always been very inclusive of the community at large,” Hamilton says. “The gardeners who participate include individuals of varying ages and ethnicities, so there has been a unifying impact as these gardens follow the community-supported ag model and bring people together.”

Local community members, along with a crew of AmeriCorp workers from the Midwest, built the raised-bed gardening boxes. Hamilton estimates there are now nearly 30 gardening boxes available for gardeners to have ownership in the planning, planting, and harvesting process in the program’s second year.

USU Extension offers workshops and technical assistance in production, marketing, food handling and safety, financial management, and others as part of the grant program. Partners include the Salt Lake City International Rescue Committee’s New Roots Program, which supports the incubator farms on Redwood Road in Salt Lake County, Wheadon Farm Regional Park in Draper, and CRIC that supports the farm in Logan.

“It’s such a win-win, and it’s been amazing to see people turn these farms and gardens it into something remarkable,” she says. “We are so grateful for this grant, as it allows us to continue our current programs for refugee and Native American farmers and expand them over the next three years. It is definitely bringing people together and making their lives better.” 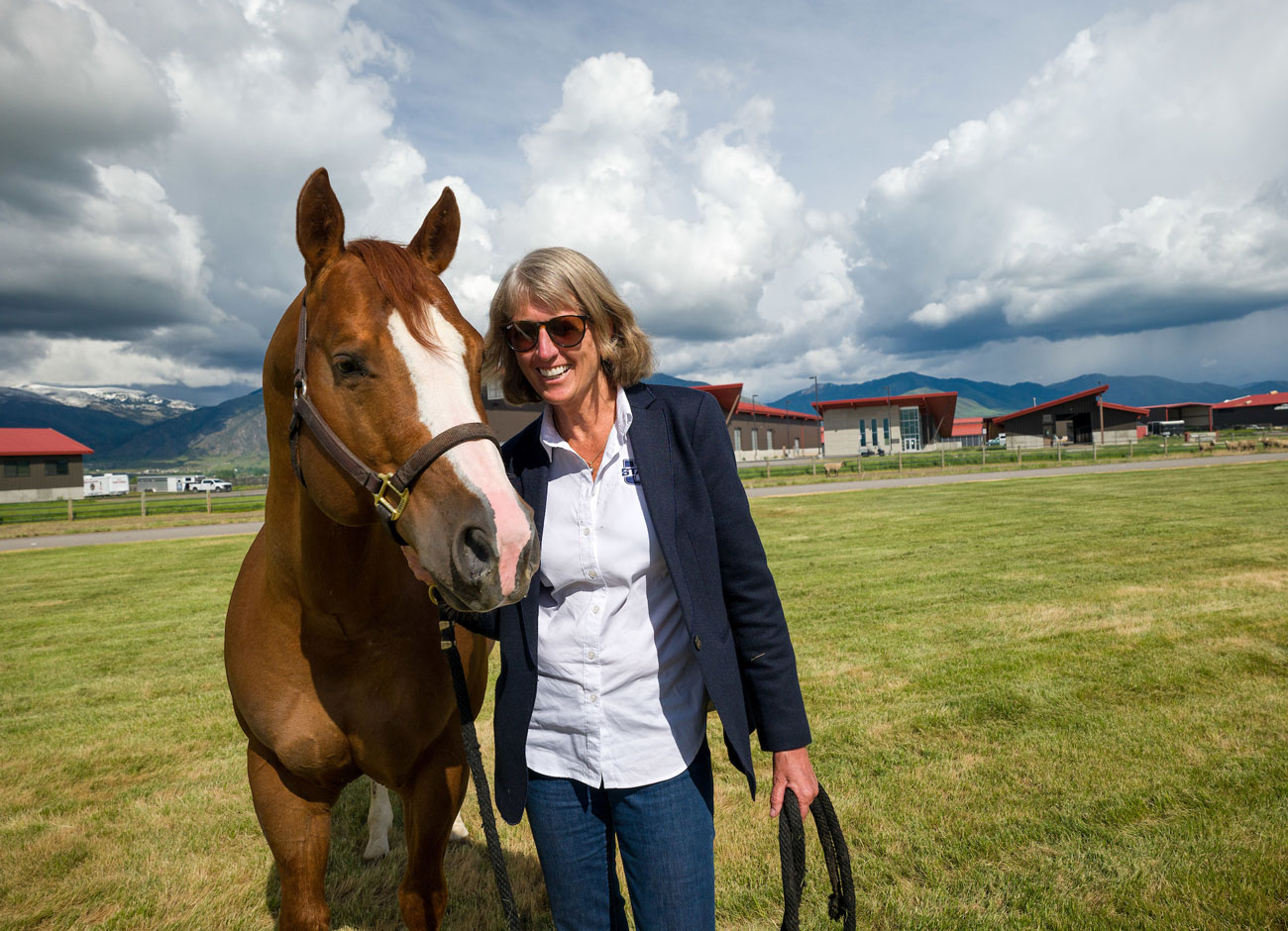 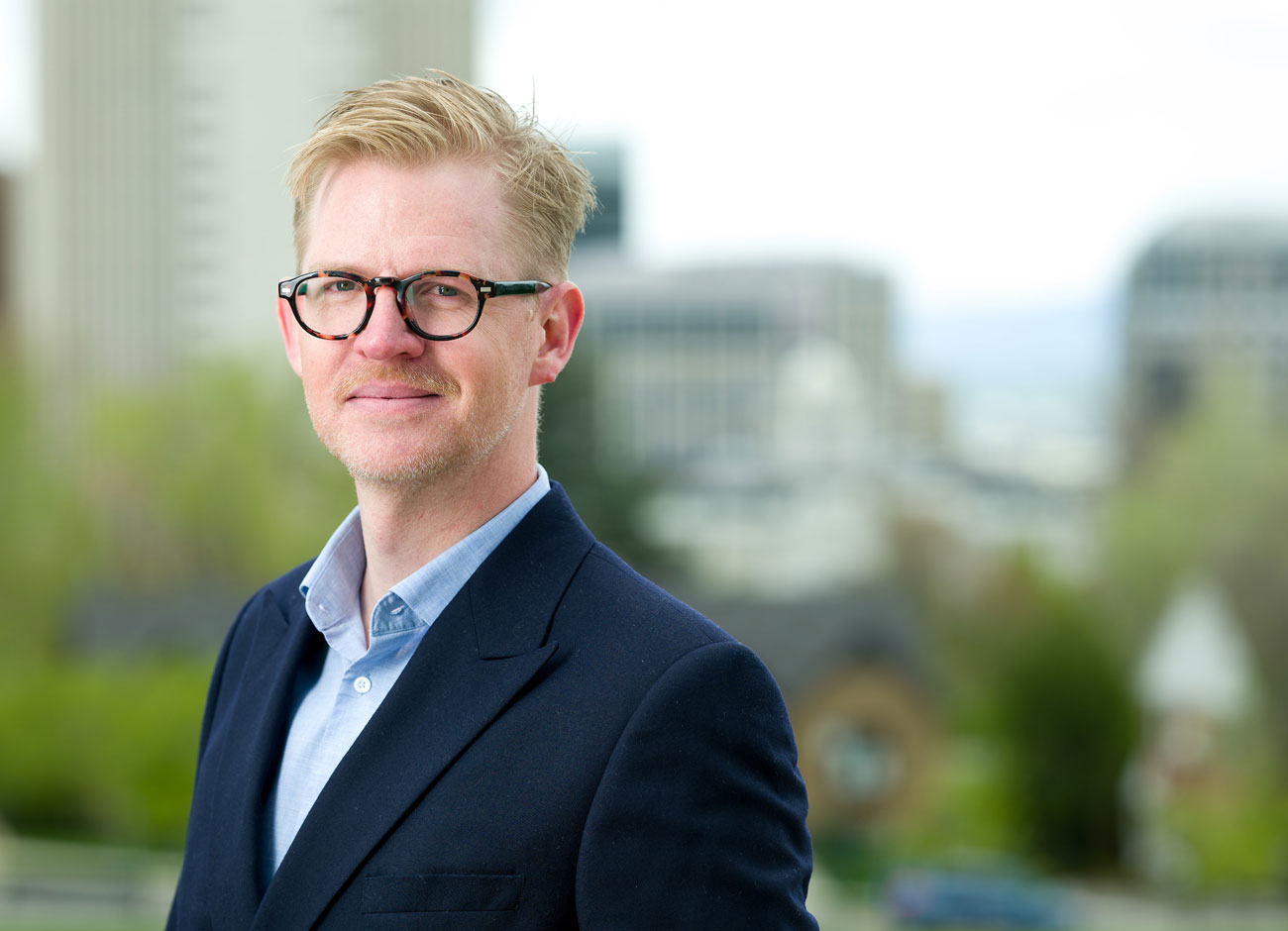