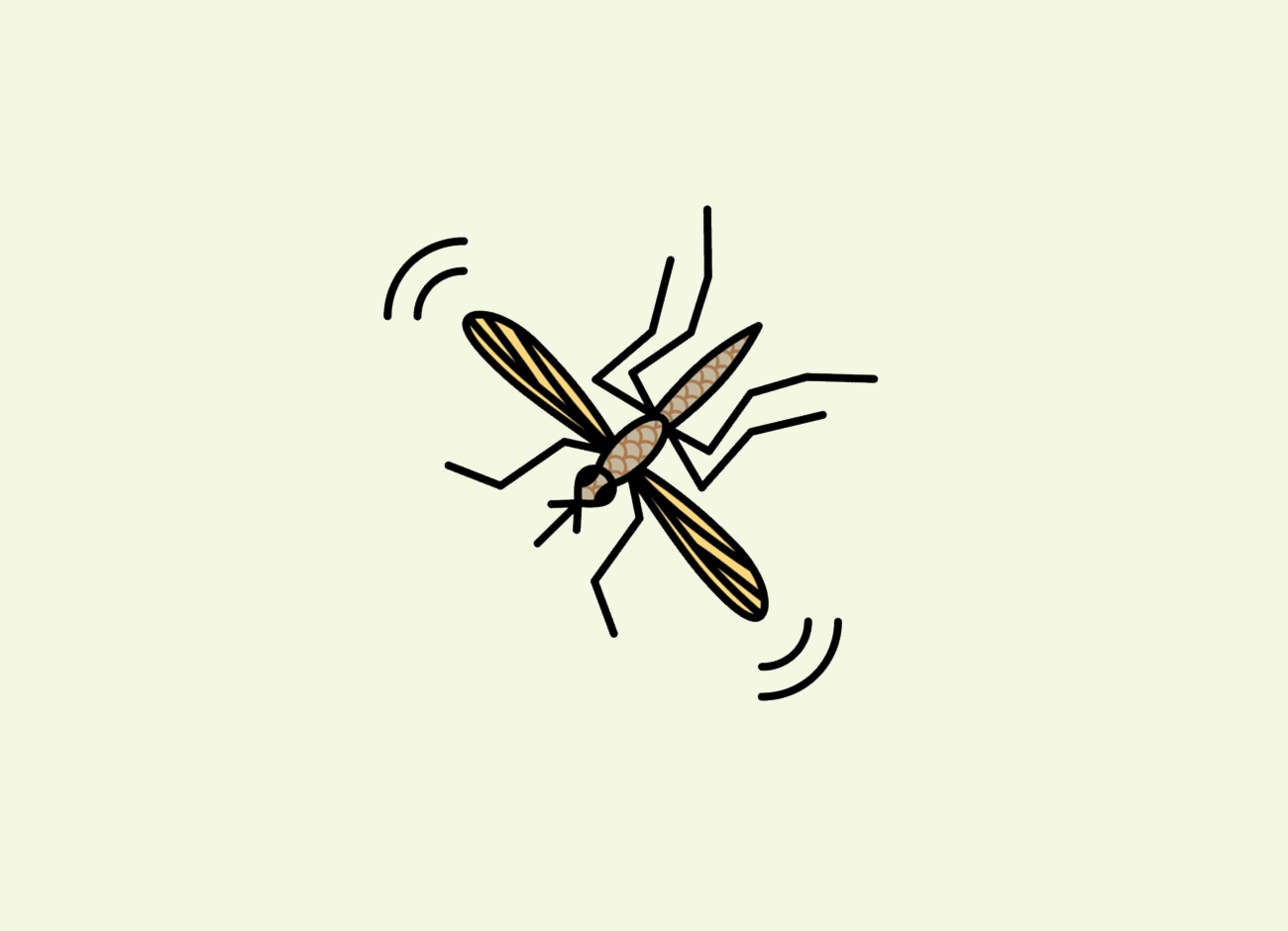 Over the course of a mosquito’s life, it may travel, on average, 75 meters from where it began.

That doesn’t sound like much, but for the world’s deadliest animal, it’s enough to continue the transmission cycle of diseases like yellow fever, dengue, malaria, and Zika that infect — and kill — millions of people worldwide each year.

Norah Saarman, assistant professor of evolutionary biology at Utah State University, recently devised a new technique using machine learning and spatial mapping technologies to track and predict mosquito movement to give local abatement efforts a chance against Aedes aegypti. The species is native to Africa and thrives in both standing pools of water in the forest and discarded car tires in the city. Since the 1600s, the species has hitched a ride on human transportation systems, spreading wherever it is warm and wet enough.

“I really do want my work to inform something that improves someone’s lives or at least maintains some resource of value to people,” she explains.

Saarman first examined dispersal patterns using genetic data to track marine animals like the giant Pacific seahorse to understand where populations were threatened. She transitioned to insects as a postdoctoral researcher at Yale University.

By understanding where Aedes aegypti live, how they disperse, and integrating factors such as transportation networks, satellite imagery of greenspace, elevation, human population density, and temperature, Saarman’s team can help local mosquito abatement officials fine tune where their efforts will be most successful.

She is partnering with collaborators in South America to test a new mosquito abatement method using Wolbachia, a common bacterium found in about 70% of insects that naturally blocks the transmission of many viruses that cause diseases in human hosts.

Wolbachia is passed down through preferential inheritance and can rapidly spread across a mosquito population, Saarman says. Knowing where and when to release mosquitos with Wolbachia is another tool for keeping harmful diseases in check. The concept has already been tested in places such as Jakarta and Australia in smaller, flatter cities. Saarman, whose work is supported by the Office of Research Catalyst Seed Grant, sees her modeling skillsets helping communities in more diverse landscapes.

“Once a disease becomes locally transmitted it is very hard to break the cycle,” she says.

And climate change continues to shift the traditional ranges of mosquito populations.

“Those ranges are often limited not by 75 meters,” Saarman says. “You often get sporadic colonization but the winter may pull it back. As our winters warm and we get fewer cold, cold days or don’t get down to those low temperatures, that is the limiting factor that is kind of scary to think about. We may get populations that are sustaining further and further north.”