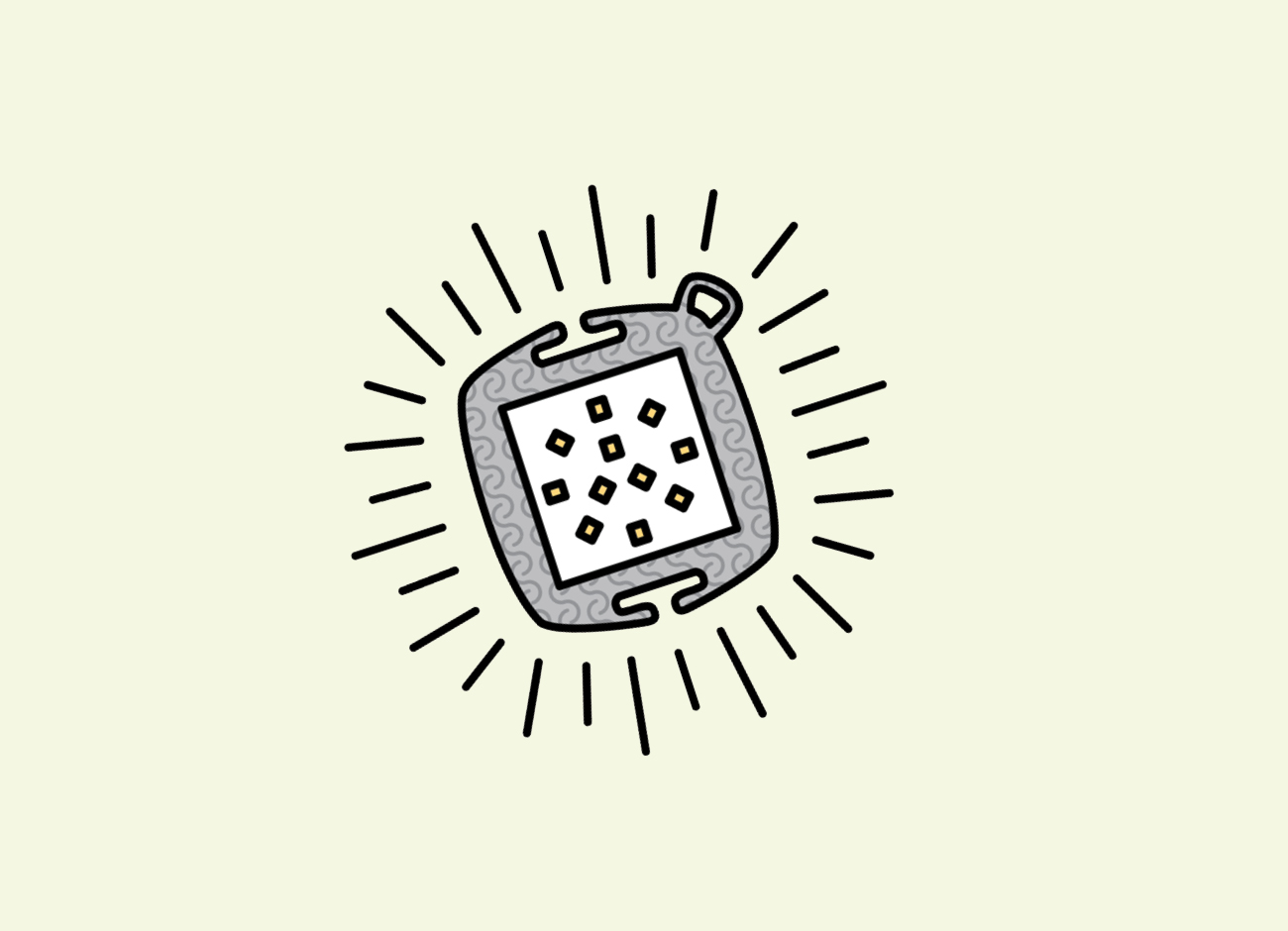 Nearly 30% of households of the country’s largest Native American reservation lack electricity and about 40% need to shuttle in water because they can’t just switch on the tap.

For Reagan Wytsalucy ’16, M.S. ’19, assistant professor of agriculture for USU Extension, a single two-by-two-inch square will bring much-needed light to the reservation. The devices are the invention of Nancy Economou, founder of Watts of Love, which provides solar powered, transportable lighting to pockets of the world where electricity is scarce. Until now, this has meant distributing the lights in developing countries.

We work with a local partner to identify the hidden poor, and that often includes the Indigenous people of a country, Economou explains over a video call from her Chicago office. The Watts of Love team trains recipients how to care for the lights, as well as teaching financial literacy. In developing nations, recipients save an average of $155 a year — 30% of their annual income — funds previously spent on candles, batteries, or kerosene. The lights are charged using either a solar panel or a micro USB, and, depending on the setting, can last for 120 hours. There is even a strobe setting for emergencies. The lights allow people to stay productive after the sun goes down.

The light is really just a tool for people to start saving money and investing in themselves, Economou says. “The goal is to make people successful exactly where they are, elevate the children’s education, give them a bigger dream for themselves and their families, and the resources to be able to do that.”

San Juan County is Utah’s largest by area and its poorest. Nearly a quarter of residents live below the poverty line. In August, Wytsalucy met Economou to identify whether or not there was a need for the lights on the reservation.

“Everybody may want a solar light, but who truly needs it?” Economou explains. “When I go to Malawi, it’s like every single person has won the lottery. Are people [on the reservation] going to look and say, This is it?”

The Navajo Nation spans parts of three states and 27,413 square miles. There is limited cell service and internet, making connecting during emergencies problematic.

Wytsalucy and Watts of Love worked with local chapters across Navajo Nation to determine the households of greatest need, including individuals without electricity, the elderly, homes with school-aged children, people with disabilities, and livestock producers. In November, they distributed more than 200 lights at three sites, including Shonto, Ts’ah Bii Kin, and Naatsis’ann Chapter. But they quickly realized every home on the Navajo Nation needs a light.