A Note From Noelle: Closing Disparities 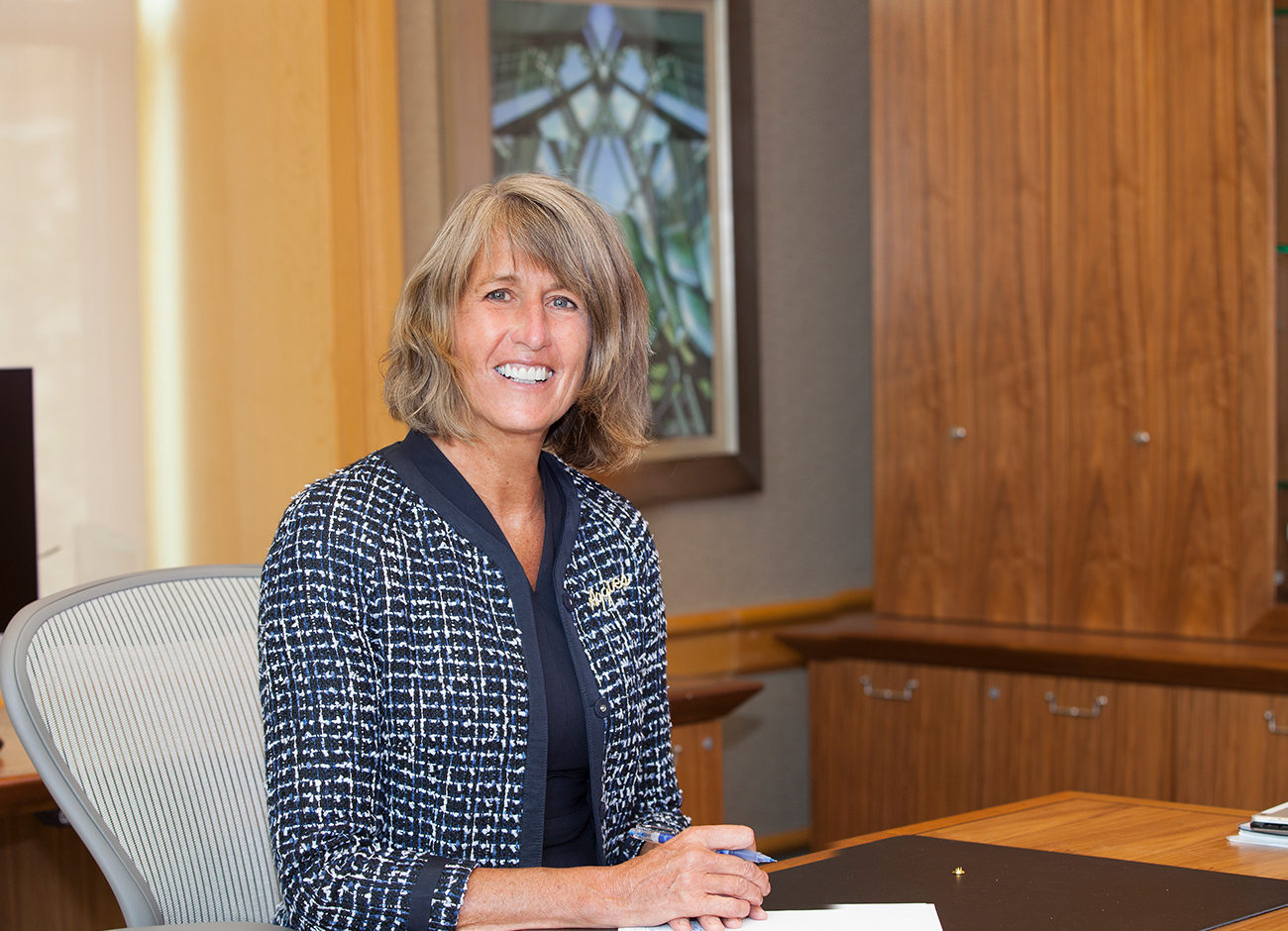 Shortly after Noelle Cockett was first appointed president of Utah State University, she began investigating ways to increase the diversity of its faculty, staff, and students. She identified people and groups already engaged in diversity programming to build upon.

Cockett discovered early on that, yes, USU could promote diversity through its hires, and faculty and student recruitment, but unless it included the concepts of inclusiveness and respect, it would never be successful. “Just simply focusing on diversity is not enough,” she told audience members at the university’s Inclusive Excellence Symposium in October. “We must have the conversations about how our campus, our communities can be inclusive, and how we can be respectful of that diversity.”

Cockett also found dozens of passionate people were already working on the Aggie, Think, Care Act initiative, aimed at creating for all Aggies an optimal, inclusive learning environment that welcomes diversity of thought and culture.

Progress is being made. The 2018 cohort of new faculty hires includes persons from multiple countries, ethnicities, religious faiths, and research backgrounds. Part of this may be attributed to USU sociologist Christy Glass, who helped the College of Humanities and Social Sciences incorporate diversity into its applicant pool for faculty positions. “That has been enormously successful and I hope to carry those practices across the colleges and also through human resources,” Cockett said. “Without a diverse applicant pool we are not able to recruit and to hire diversity into our campus.”

But improving diversity at USU goes beyond re-examining its hiring practices. USU Extension faculty have developed outreach programs to reach all communities across Utah, including the state’s growing Latino population. Most recently, Cockett supported the creation of the university’s Latinx Cultural Center to bridge the gap between the Hispanic community in Cache Valley and at USU. Associate Professor of English Chris Gonzalez will direct the new center.

Notably, in 2018, the university received a $1 million grant from Howard Hughes Medical Institute’s Excellence Initiative to increase the pipeline of Native American students from the USU Eastern, Blanding campus seeking bachelor’s degrees in science, technology, engineering, and math (STEM) fields. Native Americans comprise more than 70 percent of the student body at the two-year campus in Southeastern Utah and less than 0.3 percent of USU’s Logan campus. The funding will help close this disparity and launch USU’s Mentoring and Encouraging Student Academic Success program to support students as they transfer to Logan.

“I don’t think we will ever be done,” Cockett said. “The concepts of diversity, inclusion, and respect will always need to be something that we put front and center. There is no better time in this country, in this world, at Utah State, to focus on this.”