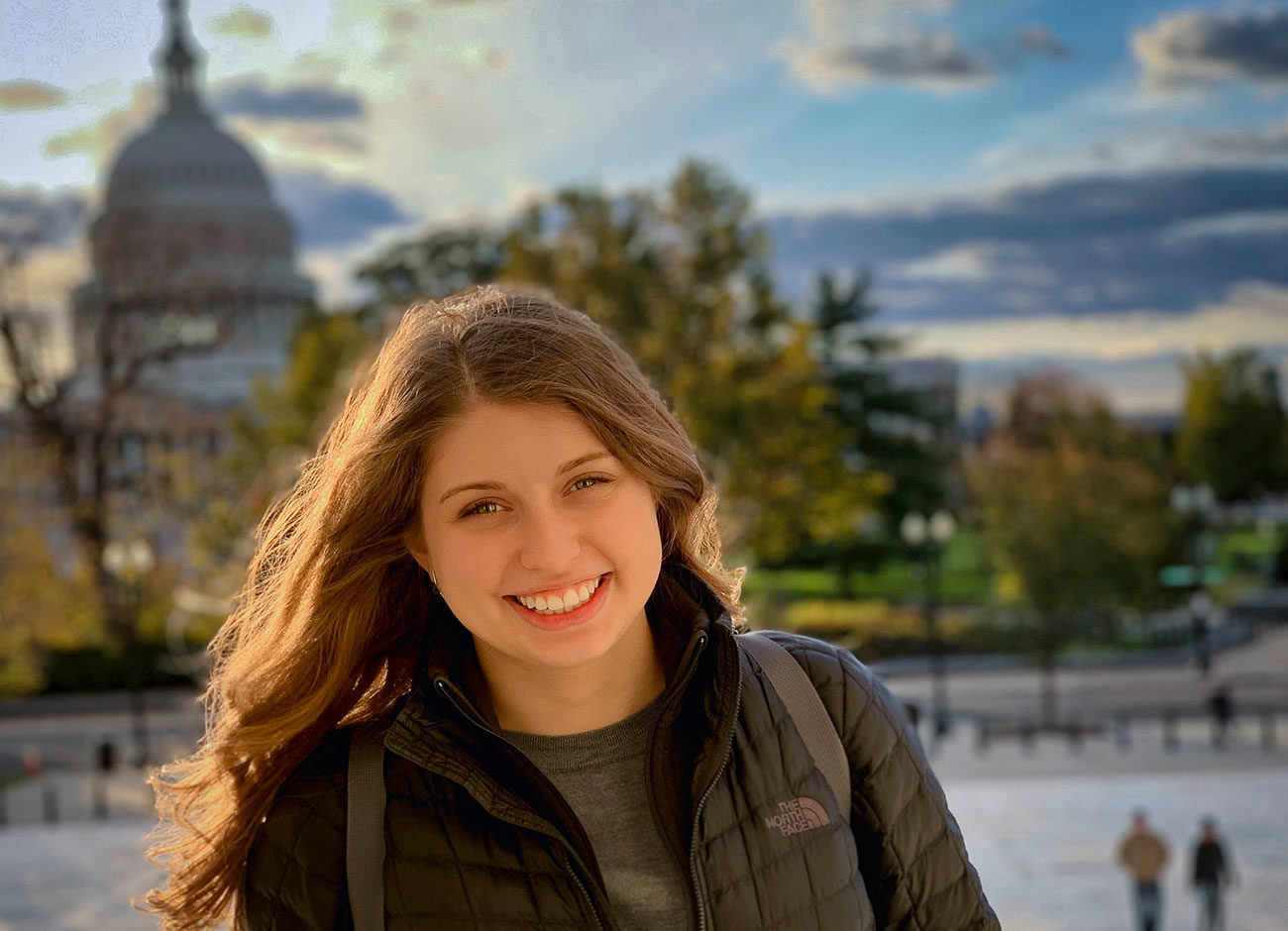 When Yana Bogoev went to Washington D.C. last August as an intern for U.S. Representative Ben McAdams, of Utah, she knew it would be memorable. It turned historical.

After Speaker Nancy Pelosi announced Sept. 24 that the House would begin a formal impeachment inquiry into President Donald J. Trump, phone calls from McAdams’ constituents spiked and Bogoev, a junior in the Jon M. Huntsman School of Business, began to get earfuls of democracy. Loud, heated, passionate earfuls, with phrases and wording strangely similar to what she was hearing on Fox News and CNN.

“But being there at such a monumental point in history, and realizing that you’re in the middle of it, was amazing and really heightened my experience—the number of calls and interactions were all just much greater because of that,” Bogoev says.

With calls from ardent constituents still ringing in her ears, it dawned on her that the phone messages she was taking seemed less linear across the political spectrum and more circular—identical facts were being employed by both sides of the aisle in making each of their cases.

“They would use the same piece of evidence,” she says. “It’s just the way you interpret it, which is really difficult because if you can get very clear, unbiased information, essentially, you can twist it any way you want, which makes it more of a circle.” Or a merry-go-round, or a dog chasing its tail, or any other image that connotes endless circling, which, she says, is somewhat comforting. Because for all the fighting and disagreements at the very axis of American government, it is the spin of democracy that keeps the top upright.

A bit wobbly, at times, considering the human aspects. “Congress is just a culmination of fairly ordinary people who, for the most part, are trying their best to make decisions,” she says. “And even if they’re not the best decisions, at least they are trying.”

As a daughter of parents who grew up under communist rule in Bulgaria, what encouraged her most is what she did not see more than what she saw during those intense days of impeachment hearings. As singular as the experience was, it was oddly, too, just another day. It did not turn the city into bedlam, she says.

“The biggest difference was that there was absolutely no difference in D.C.”

And out in front of the White House, the same camp of protesters was still there, “and they were yelling terrible slurs, but no one shuts them down,” she says. “Because it’s essential. It is something we value. Thoughts and views are always going to be accepted here, and that’s what it comes down to.” 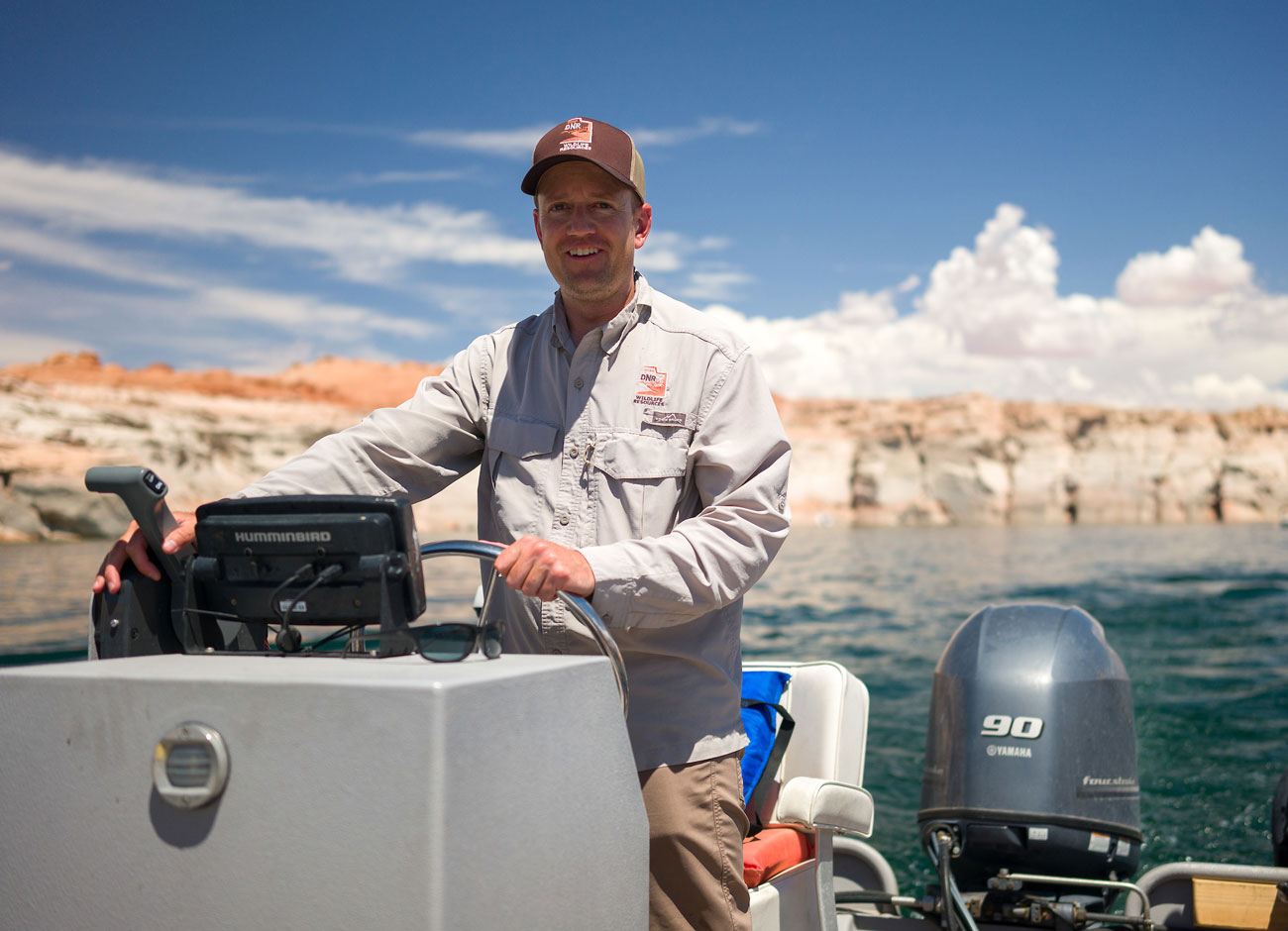 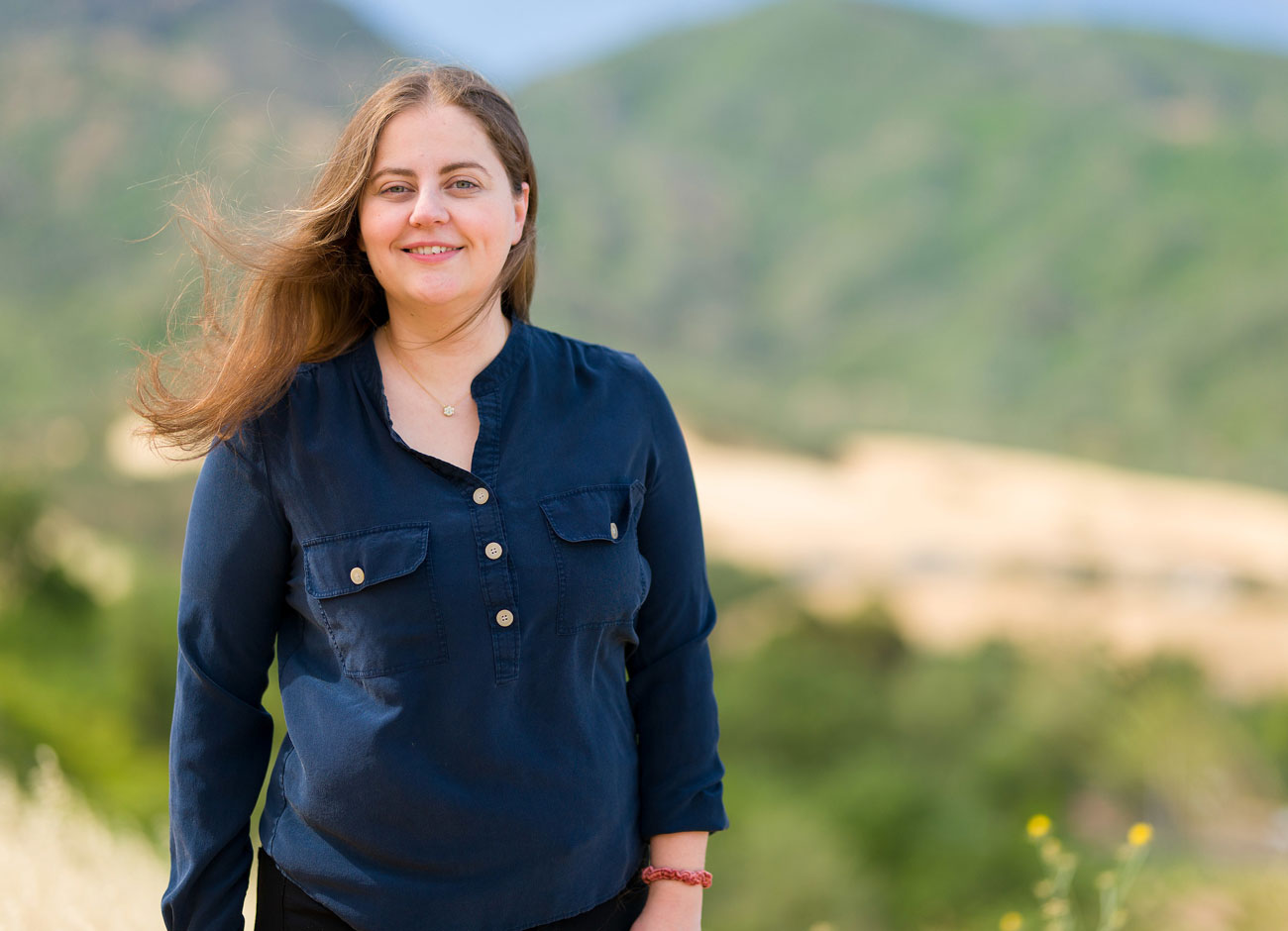