Sheets of paper often no thicker than a fallen maple leaf filled with words typed in neat rows, scrawled in crayon, or linked by delicate cursive. Letters can speak of despair. Of anger. Of hope. In the White House Office of Presidential Correspondence, America’s stories come flooding in by the thousands every week. And someone reads them all—lots of someones.

Kolbie Blume’s first job after graduating from Utah State University was reading and responding to constituent letters on behalf of President Barack Obama. Often people described how their lives would be affected by a piece of legislation. Sometimes they wrote how the president’s words moved them to tears. Criticisms flowed in, too.

While each administration has its own approach to how it handles letters from the public, President Obama was committed to reading 10 letters every night. Blume ’14 served as director of writing for sampled correspondence from 2015 until the administration’s final days in office. Reading the letters gave her insight into the lives  of everyday Americans, and allowed her to gain a greater sense of empathy for people  with different perspectives.

“I grew up in Salt Lake City and had few wants,” Blume says.“I was never really bullied. I attended a great university. I lived a privileged life. I feel like getting hired at the White House right out of college is the epitome of privilege … Working for President Obama was one of the greatest privileges I will ever have in my life. President Obama cared so much about his letters and the people who cared about sharing their letters with him. There are so many people who worked in the office of presidential correspondence. I’m just one of them.” 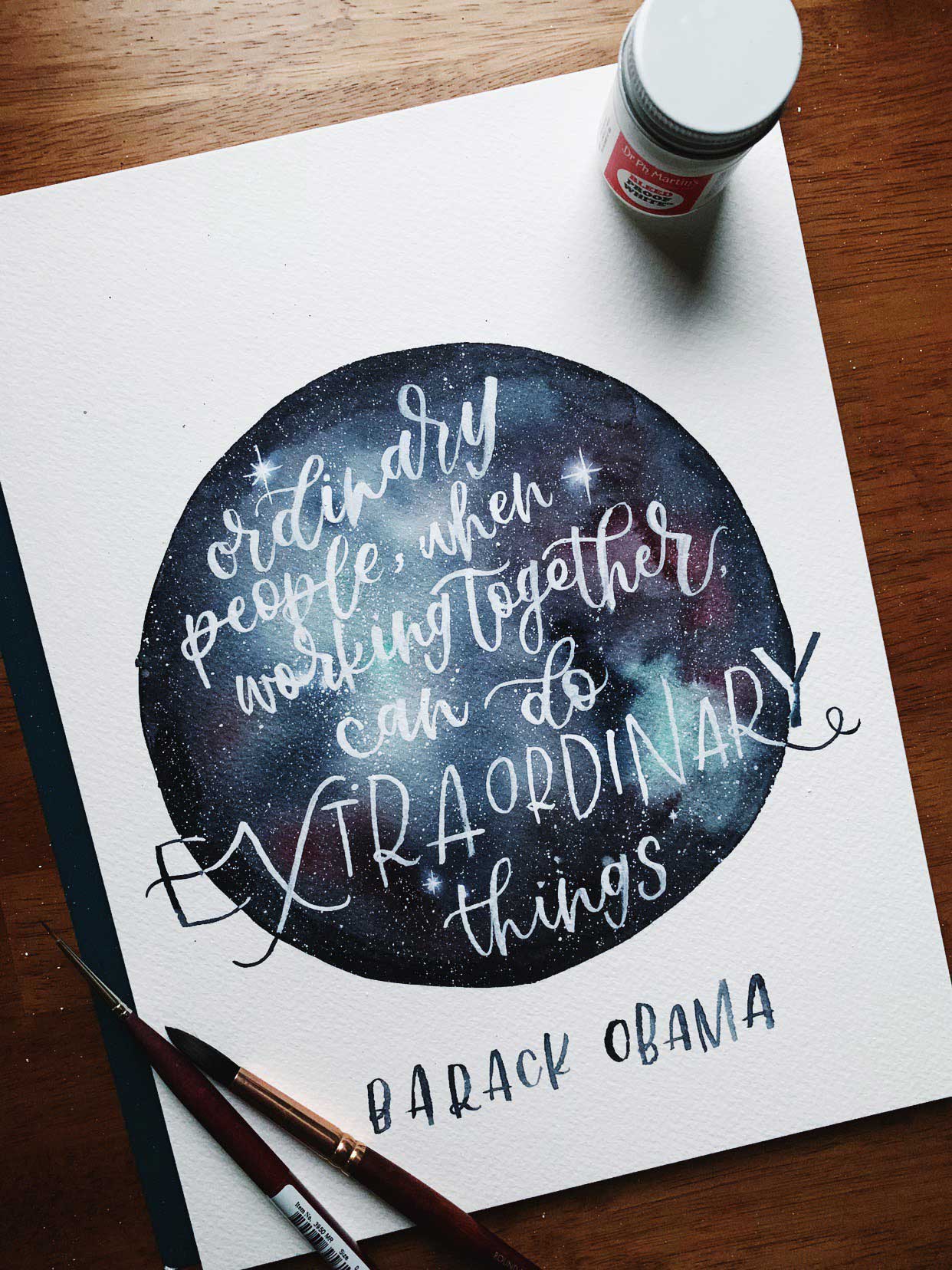 Art work by Kolbie Blume. To see a video of her creating this piece visit https://www.instagram.com/p/BpCes2jnduu/

You were a literature major at USU. Were you a letter writer before you were hired by the White House?

I wouldn’t say I was a letter writer. But I’ve always loved words and the power that words have to connect people, to help issues and ideas really resonate. That’s what drew me to President Obama in the first place. I didn’t grow up in a very political family. I was in high school when he was first running for president. I saw one of his speeches on television and it drew me to want to learn more about him.

Most people do not get to work in the White House for their first job after college. How did you score that position?

In the summer of 2013 I was in Washington D.C. on an internship at a nonprofit through USU’s Institute of Government and Politics. The institute held seminars with alumni of the program and one had worked in the OPC. He thought I would be a good candidate for a position in the office. I began as a volunteer associate and was later hired on permanently.

You wrote responses based on notes President Obama wrote in the margins. What type of cues did you have to go on?

How did you prepare for this role?

The best teacher to write in the president’s voice is the president himself. I read his books. I listened to his talks. I wanted to be able to hear his voice in my head as I wrote.

You’ve read thousands of letters over the years. What do you view are the components of a well-crafted letter?

You would think it would be letters that are particularly well-written. But when people were real, or wrote what they felt, the letters that reached the president’s desk were vulnerable about what they were going through—people who really shared what’s in their heart, who didn’t mince words, who packed a punch.

Is there one letter that still sticks out for you?

I remember reading so many compelling letters. Letters about student loans from people who felt they were doing everything to improve their lives but now have debt they will never pay off. People wrote about immigration reform. President Obama heard from Dreamers and Deferred Action for Childhood Arrivals recipients and others passionate about the government fixing our broken immigration system. A lot of people wrote after the shooting in Charleston about his eulogy [for Reverend Clementa Pinckney] and how it moved them.

What did you learn about America by reading her letters?

What I learned the most from reading constituent letters was how much people really believe in democracy and how important they realize their voice is. President Obama really cared about his constituents and reading their stories. To take half an hour to read 10 letters every night – it was a sacrifice – one he felt was so vital to how he governed. Both President Obama and his constituents really believed in the power of the citizens and the voices of the citizens to help make our decisions better.

If you were writing a letter to America, what would you say?

I feel like I am in no position to speak to the country. But in general, a lesson I try to live by is something I learned from President Obama: together, ordinary citizens can still do extraordinary things. And I really believe that’s true. I believe that’s what the country was founded on. I believe in the opportunities of America when people work together.

It’s been awhile since you worked in the White House. What are you doing now for work?

I was a political appointee. When the elected official you worked for is no longer in office—you no longer have a job. After January 2017 I worked as the associate director of media relations and advocacy at a nonprofit called the National Association of International Educators. In September I left to work full-time as a freelance writer and illustrator. I’ve been teaching in person classes in D.C. and online courses on Skillshare.

Your watercolors often feature mountain landscapes or pine forests. Is that a nod to your Utah roots?

When I lived in Utah, family trips were often to national parks. I kind of took it for granted. When I moved out here I realized how amazing that is—being surrounded by wilderness.

When did you start illustrating?

I was still working at the White House when I picked it up. During lunch breaks I would sit mesmerized by videos of people doing calligraphy and watercolors. One day my mind switched from ‘I wish I could’ to ‘why don’t I try?’ Before February 2016, I thought I was terrible at art. I had other creative outlets. I’m a musician. I play piano. I sing. I write. I didn’t think that art was something I was good at. It’s amazing to me what you can accomplish when you change your perspective—what you thought was impossible is possible. That’s something else I learned from President Obama.

Blume’s experience in the Office of Presidential Correspondence is chronicled in a new book To Obama: With Love, Joy, Anger, and Hope by author Jeanne Marie Laskas. More of Kolbie’s art work can be seen on her Instagram, instagram.com/thiswritingdesk View a video of her creating the piece for Utah State magazine here. 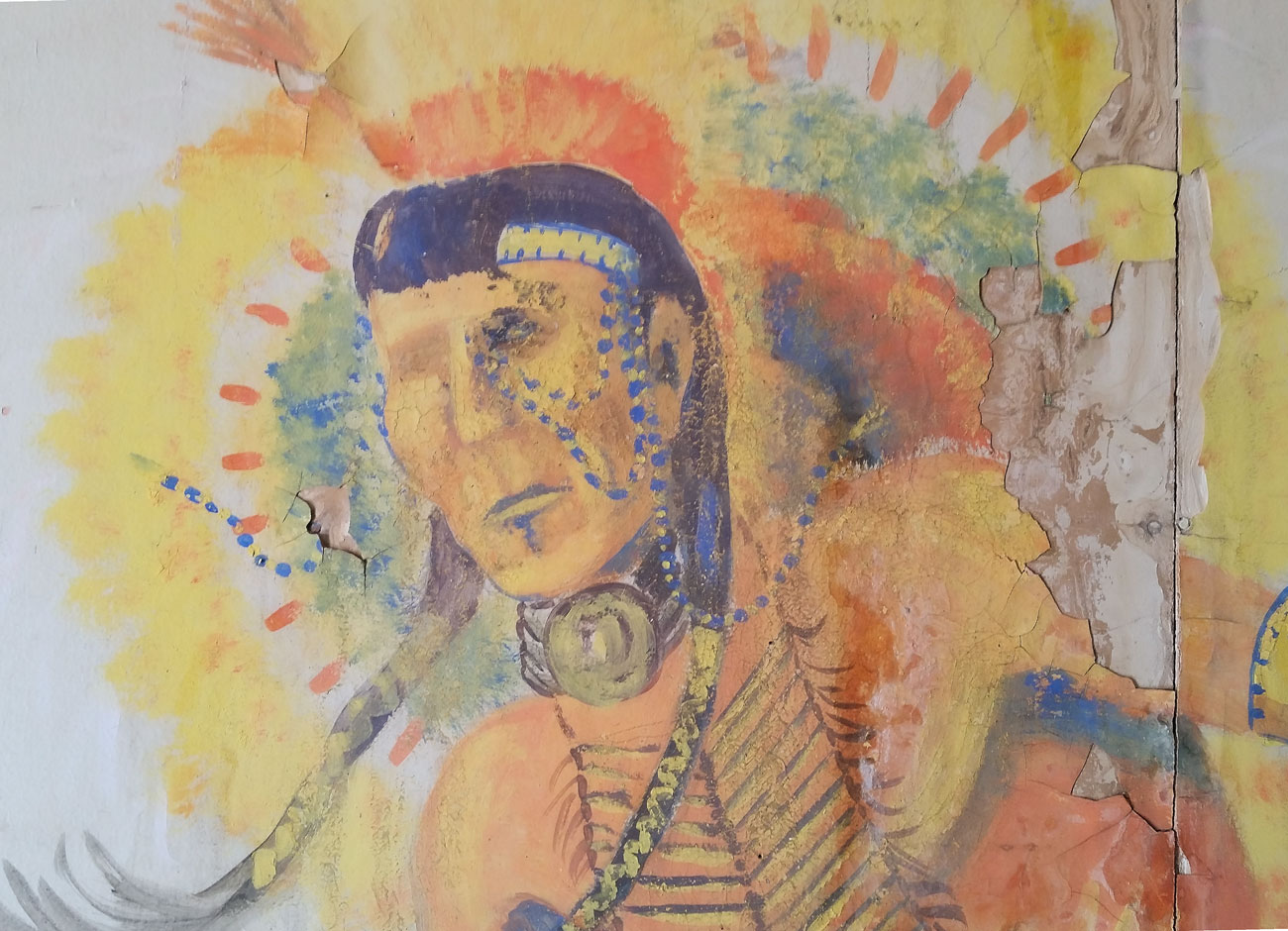 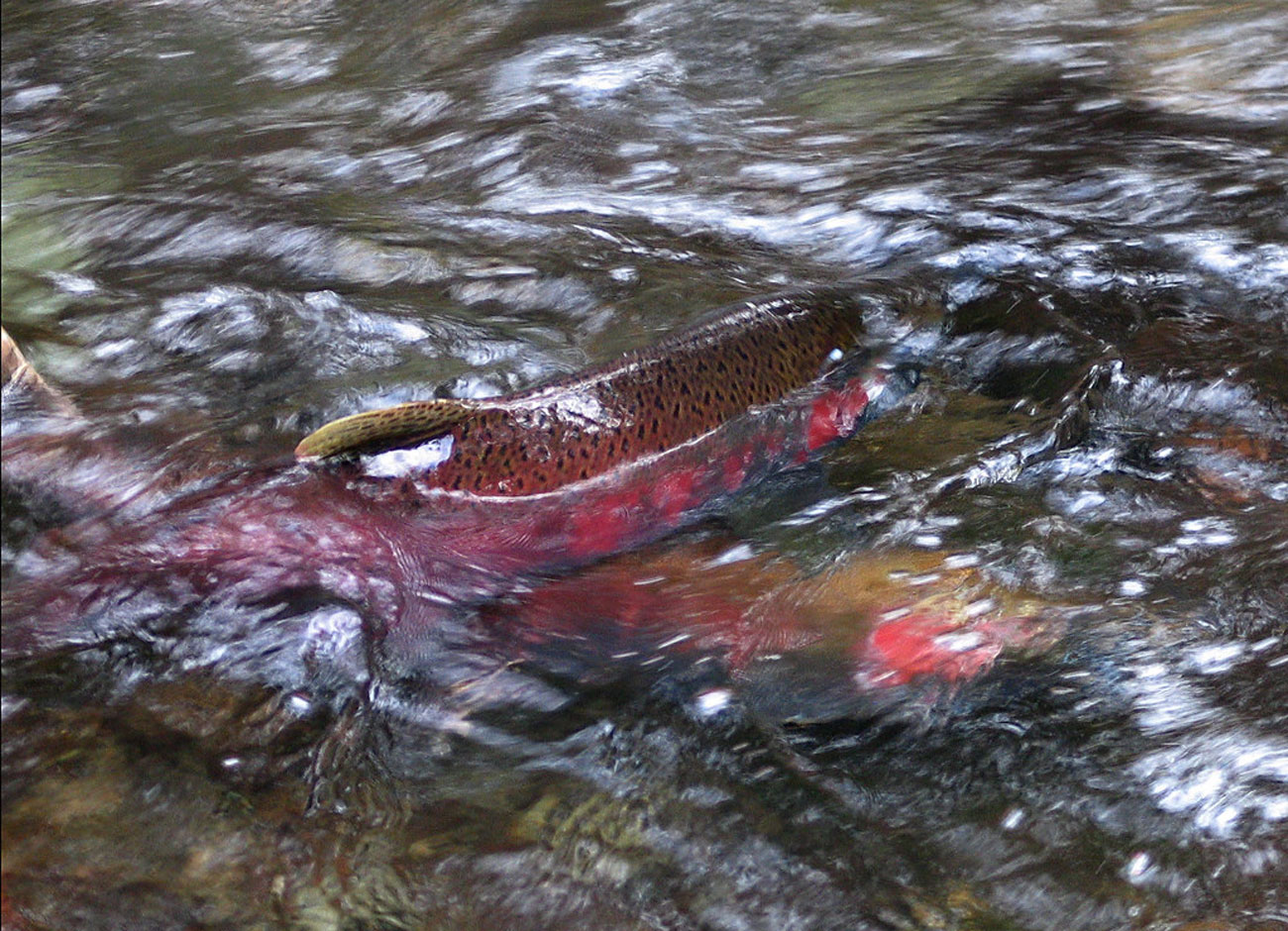