Home / Look Back  / Cheers to the Scotsman!

Cheers to the Scotsman! 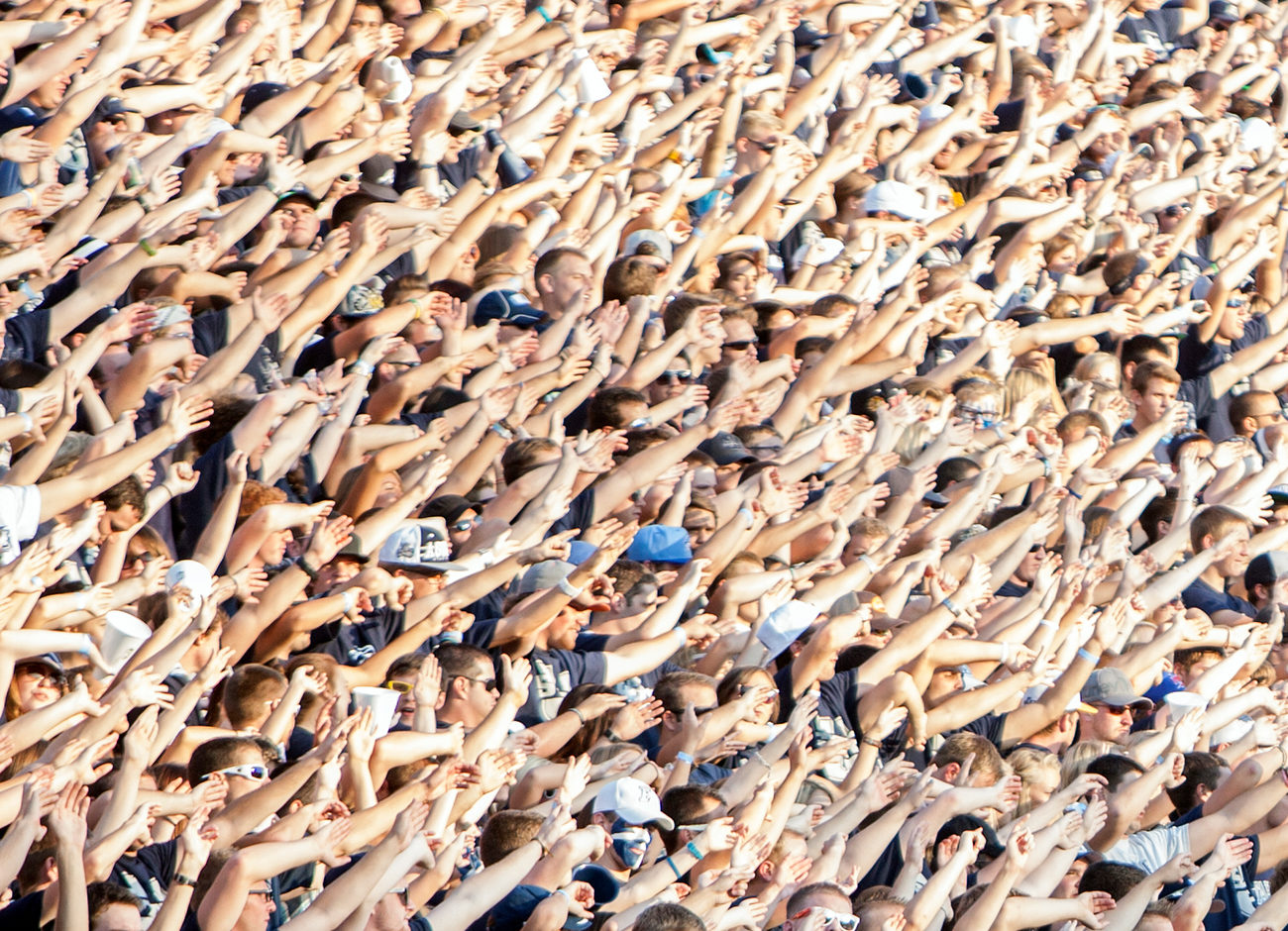 You’ve hummed it in the shower, in the car, and walking across the Quad. You’ve bellowed it from the stands in the Dee Glen Smith Spectrum. Admit it. You love performing “The Scotsman.” Well, so do we. And we have for a century.

This classic Aggie anthem was penned by agronomy major Ebenezer J. Kirkham in 1918 during his senior year. University records are spotty concerning its origin story. USU historian Robert Parson suspects the melody may stem from an old English or Scottish ballad, but he has never identified a potential source. He recognizes Kirkham’s authorship of USU’s “The Scotchman” song, but says it cannot be the original. Similar versions appear in earlier songbooks for Ohio Wesleya 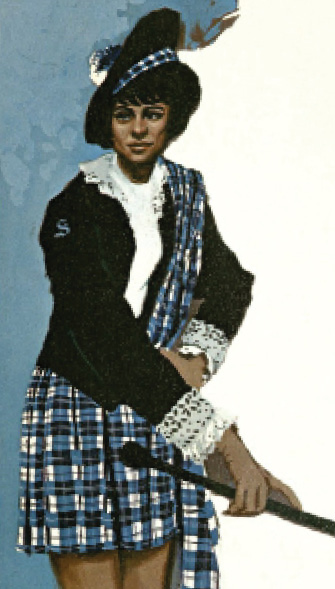 “It’s got to be more than a coincidence that it’s the same song sung in other places,” Parson says scanning the university’s 1918 yearbook The Buzzer with his thumb. “It’s like a folk song. Kirkham must have heard it somewhere. Of course, he did add sagebrush.”

The DWU version debuted about three years earlier and is also called “The Scotchman.”

“It’s a song I did a lot of research on years ago and bumped into a lot of dead ends,” says DWU archivist Laurie Langland.

The earliest version she found traces back to 1908 in a songbook for Ohio Wesleyan. Since, the song has been sung by fraternities, camps, and the Women’s Airforce Service Pilots, with each organization appropriating the song for a better fit. At DWU, “The Scotchman” is not traditionally sung by students, but by alumni at the end of banquets and more formal affairs.

“Ours is solemn and sentimental,” Langland says. “Our alumni would say it’s very reverent whereas at other schools it’s rowdy.”

“Utah State’s line is ‘Who doesn’t love the spot where the sagebrush grows,’” Langland says. “Around here we have tumbleweeds.”

Kirkham appears regularly in issues of Student Life, predecessor to the Statesman, for his involvement with the university’s Glee Club where he was a song leader.

“That explains why he came up with the song,” Parson says.

It may also explain how the song became an instant hit on campus. “The Scotchman” was adopted “almost immediately,” Parson says, and appears in the 1919–20 edition of the songbook published by USU’s student body. The date Scotchman became Scotsman remains unclear, but the song’s popularity has only grown since its introduction.

“I remember going to games as a kid and I don’t remember that song,” Parson says. “Now it’s so much a part of the student section.”

University traditions come and go. At USU, students no longer carry tin cans of diesel fuel to the hillsides above River Heights and ignite an A during homecoming. But some customs appear here to stay. Mr. Kirkham died in 1966. More than 50 years later, we are still singing his song.