A Little Spring in our Fall Step 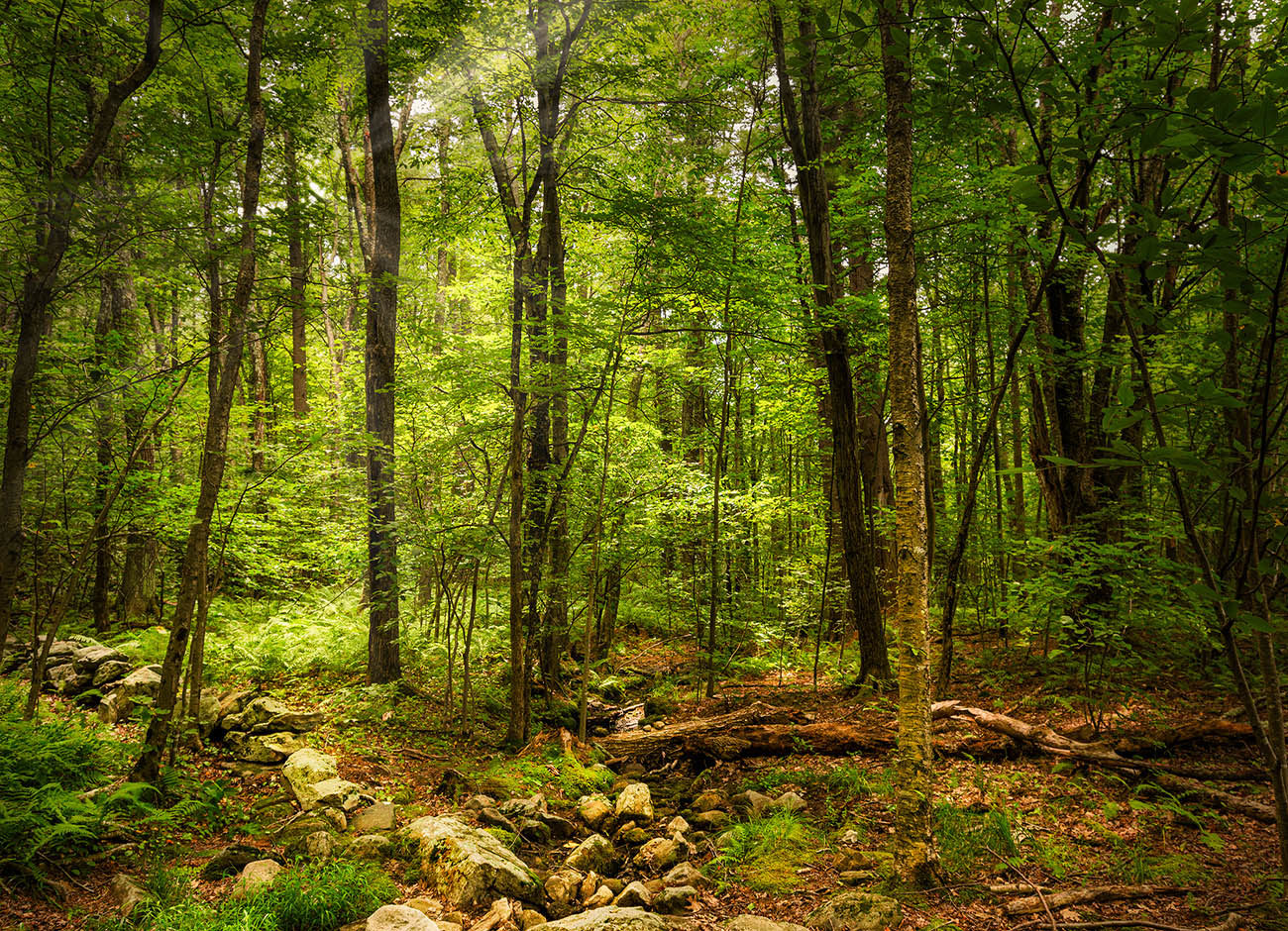 When I consider what it means to be resilient, I think of the woods where I grew up, abundant with elm and birch trees, and not far from where Robert Frost loved to wander on his farm in Derry, New Hampshire.

He described the trees I played in, birches that bowed so long they never righted themselves—trunks arching among the trees, “… trailing their leaves on the ground like girls on hands and knees that throw their hair before them over their heads to dry in the sun.”

Bowed, but not broken.

Here in the West, our quaking aspens are often confused for birch trees, but actually belong to an entirely different family—a very large family—thanks to their extensive root system. For more than a decade, USU’s Paul Rogers has been studying a Pando aspen clone near Fishlake National Forest that is believed to be the largest living organism on earth. It has been around for thousands of years, a testament to its hardiness. This issue, under the broader canopy of resiliency, looks at what has kept this great forest growing and what threatens it today.

We delve into the human spirit, as well. The ability to draw from deep wells of strength, as did former Aggie quarterback Eric Hipple in his battle with depression and Brittany Frank’s steady resolve to redefine herself after an accident that left her in a wheelchair.

But machines, too, play into this. The way in which artificial intelligence is testing human resilience through the emergence of deepfakes: the manipulation of human thought and actions. We see the university stepping up with the creation of a new Center for Anticipatory Intelligence with a mission to teach resilience in helping people better cope with the unintended consequences of emerging technology.

Try taking that class a century ago.

And on the eve of the 100th anniversary of the ratification of the 19th amendment, the university is launching this month the Year of the Woman. It will be a year of resilience on display. A year of celebrating those, who among the bowing branches have enabled us to stand a little taller.