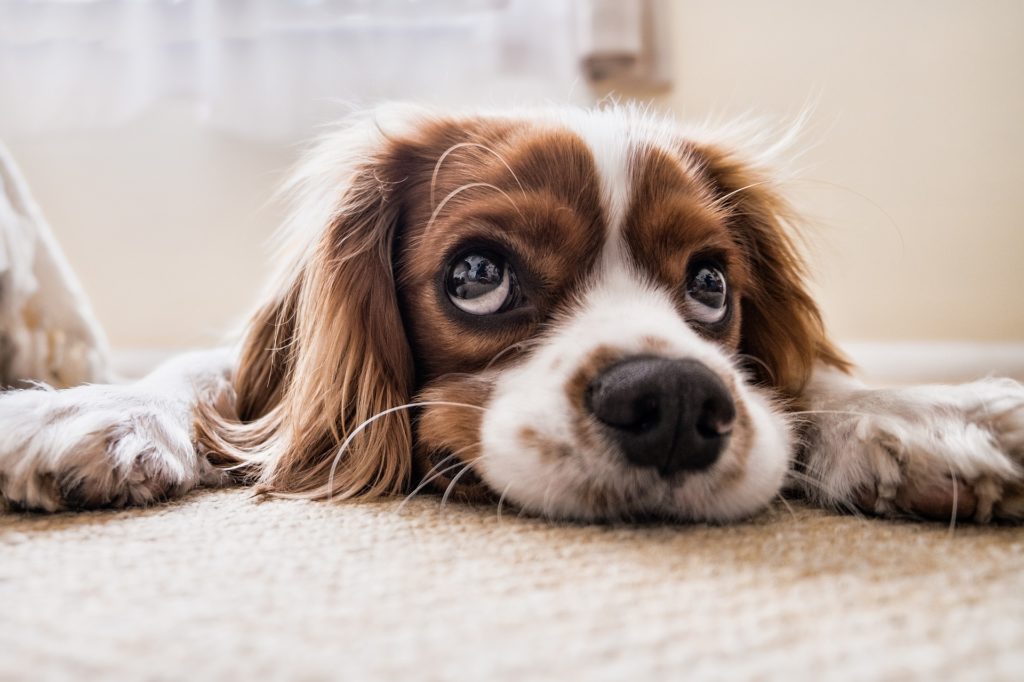 Former Utah State University Aggie and current Utah Lt. Governor Spencer Cox has come to terms with suicide. It’s personal and public. He often talks about his own bouts with suicidal thoughts when he was a young man and he thinks it is everyone’s business. Suicide, that is.

Something that is broken in the mind, while harder to see, should be no more embarrassing than breaking a bone. It happens to many, if not all, in one form or another. It is nothing to feel ashamed of or to keep hidden from others, Cox says during an interview at his office at the Capitol.

And responding to somebody who is in mental distress should be no different than what we would do if we saw that person in physical need. It is another form of first aid, and it is training well worth receiving in light of the alarmingly high suicide rates in Utah and across the nation, says Derrik Tollefson, Utah State University department head in Sociology, Social Work, and Anthropology.

USU has a team of counselors who encourage students to be watchful of each other and to come to them if they have concerns about others or if they are suffering themselves from suicidal thoughts, says Mark Nafziger, licensed psychologist with USU Counseling and Psychological Services.

Here in brief is another program similar to Mental Health First Aid that Nafziger talks about called:

It is not a form of counseling or treatment, but a program that helps students recognize distressed peers and how to offer hope to them through positive action.

Warning signs to look for involve both direct and indirect verbal clues, from “I’ve decided to kill myself” to “My family would be better off without me.” And being aware of any personality or physical changes, like missing classes, over- or under-eating or sleeping, and recent disappointments or rejection.

If you feel concerned, don’t be afraid to share those concerns. Get with that person in a private setting and allow them to talk freely. If you have any doubt, don’t wait. Ask about suicide, but gently. “You wouldn’t do anything stupid, would you?” is NOT a good way.

Once you have the person’s confidence, and they open up, the next best thing you can do is to guide them to a trained counselor. “I’m concerned about you… will you let me help you get help?” is a good approach.

Those who are suicidal often believe they cannot be helped. It is best to personally accompany that person, or get a commitment to accept help, and then arrange for that help. While doing so, stay with that person, because very often they get lost inside themselves and can’t see any other way out of the pain they are experiencing.