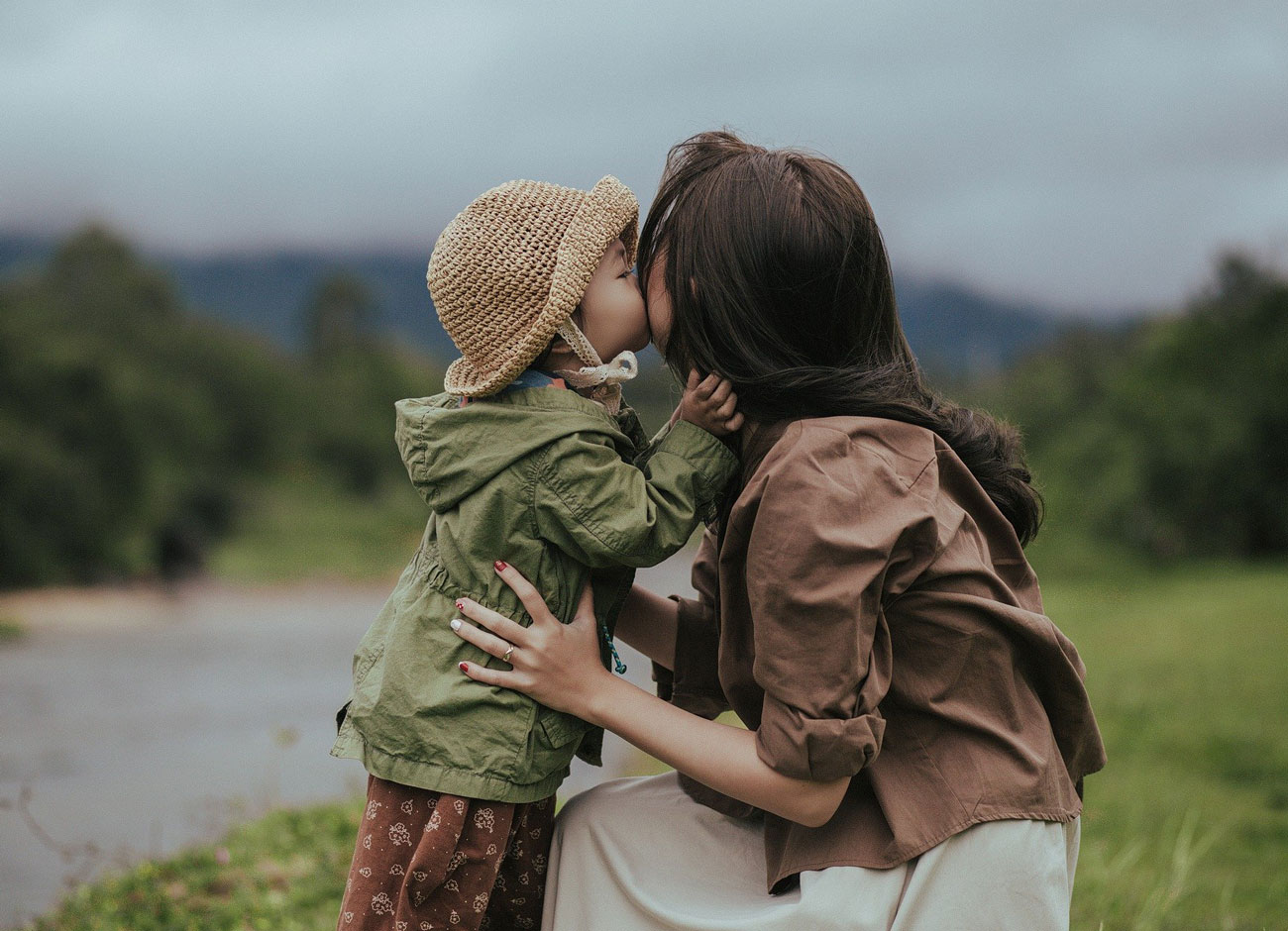 “When I think about something that’s really emotionally charged, it gets generated in Spanish.”

Domenech Rodríguez, a psychology professor and Utah State University 2022 D. Wynne Thorne Career Research Award recipient for high-impact work, is explaining what life is like for the undocumented Latinx community in America. As a member of the broader Latinx community and a researcher deeply connected to Latinx issues, it’s no wonder that she is so passionate about the topic. For years, she has followed the social, political, and legislative whirlwinds that surround the undocumented and recognized the dignity that shines through adversity in her community. Recently, Domenech Rodríguez began examining how psychologists could better meet the needs of the undocumented community, starting at the heart of the challenges they face.

Individuals from diverse ethnic groups migrate to the United States for many reasons, and Latinx populations are no exception to these nuances. Some do cross the border without documentation. Many come as refugees from Mexico or Central or South America, seeking asylum and more peaceful lives for their children. Still others came legally during times when workers were needed and welcomed, but now find themselves in violation of recently enacted or altered legislation from decisions often made by politicians hundreds of miles away from the people they impact. Of this last group, Domenech Rodríguez says, “They’ve been here for 20 years working under one system, but the system changed and now they are viewed like criminals.”

The Deferred Action for Childhood Arrivals (DACA) policy, which delays deportation for undocumented immigrants who were brought to the United States as children, is a poignant example of this. A few years ago, the federal government considered rescinding DACA, which would have put hundreds of thousands of minors, many of whom have no memory of their country of origin, at immediate risk of deportation. “DACA protects you from being deported, but it doesn’t give you a documented status,” Domenech Rodríguez explains. “And the suggestion to rescind it was just a memo on someone’s desk. It could be rescinded with the stroke of a pen.”

Continuing to navigate daily life as an undocumented individual adds still more layers of complexity. While many undocumented people wish to move toward citizenship, that path is often poorly defined and littered with roadblocks. For many, there simply is no path. In the meantime, undocumented individuals find ways to meet their immediate needs. They find places to live and develop connections with the people around them. Sometimes they marry U.S. citizens, building families with mixed documentation. They find work in industries such as agriculture, where being deemed “essential” at the height of the COVID-19 pandemic only sharpens the sting of having no path to citizenship.

Understandably, these daily challenges combined with the constant threat of deportation and the lack of control over the legal landscape create significant levels of stress for undocumented Latinx individuals. Domenech Rodríguez, a past president of the National Latinx Psychological Association (NLPA), has based much of her research on meeting the unique mental health needs of Latinx people. “I’ve always been interested in evidence-based interventions and adaptations that can reach specific populations,” she says.

While her academic career has largely centered on Latinx children and families, her work with the NLPA turned her focus to undocumented populations and eventually led to the creation of the Latinx Immigrant Health Alliance, which provides mental health resources and research-based skills to build resilience and strength. The Alliance collaborated with the immigrant-led youth organization United We Dream and its targeted health and wellness resources, and Domenech Rodríguez and her colleagues began to focus on how they as psychologists could contribute to understanding the needs of the undocumented community.

In a 2020 of a survey of more than 600 individuals conducted through United We Dream, nearly 50% of respondents met the criteria for clinical levels of distress. However, that same survey revealed patterns of resilience and the use of effective coping skills among undocumented individuals. Acceptance was the most common coping strategy used, which Domenech Rodríguez pointed out as especially noteworthy. “We have entire interventions build on radical acceptance,” she said. “You can’t change your situation, but once you understand that you are where you are, you can start to move forward in ways that are consistent with your values and live the kind of life you want to live.”

To build on the skills that undocumented populations are already using, Domenech Rodríguez has partnered with USU psychology researcher Dr. Mike Levin, a lead researcher in Acceptance and Commitment Therapy (ACT). Together, their teams are working to adapt ACT Guide, a self-guided, online therapy program, to meet the needs of the undocumented community. The adaptation process is being led by doctoral student José Manuel González Vera as his dissertation project, and eventually piloted through United We Dream.

“I have never seen research move this quickly,” says Domenech Rodríguez. “We went from qualitative and quantitative data to actually preparing to pilot an intervention based on the things we learned. It’s incredibly exciting to have the opportunity to address a need for accessible, low-cost mental health treatment.”

Domenech Rodríguez largely attributes this success to the deeply-rooted connections she and fellow researchers have to their own Latinx identities and communities, which made their community partners and survey participants feel safe to open up about their lives as undocumented individuals. “Each of us has put in decades of boots-on-the-ground work connecting with people,” she says. “It’s in doing that work that you develop the relationships and the trust that allows you to do this kind of research. Yeah, it’s hard and it’s effortful, but it’s also joyful and uplifting. We’re creating something meaningful and important, and that propels us to do the hard thing.”

The immediate struggles of the undocumented are still very real and very heavy. Armed with information from researchers such as Domenech Rodríguez, United We Dream supports immigrants’ wellbeing by connecting individuals with mental health resources and working on policy reform. Domenech Rodríguez often finds herself supporting her United We Dream partners not only as an expert crunching numbers, but as a friend providing strength to move through another day.

That strength is something that resonates through the undocumented community.

“What I find most uplifting and impressive and humbling is the collective willingness to embrace their worth and announce it to the world,” she says. “They’re not perceiving themselves as ‘less than.’ They say, ‘I am undocumented and unafraid,’ and that means something. It is an unwillingness to be diminished by circumstances. 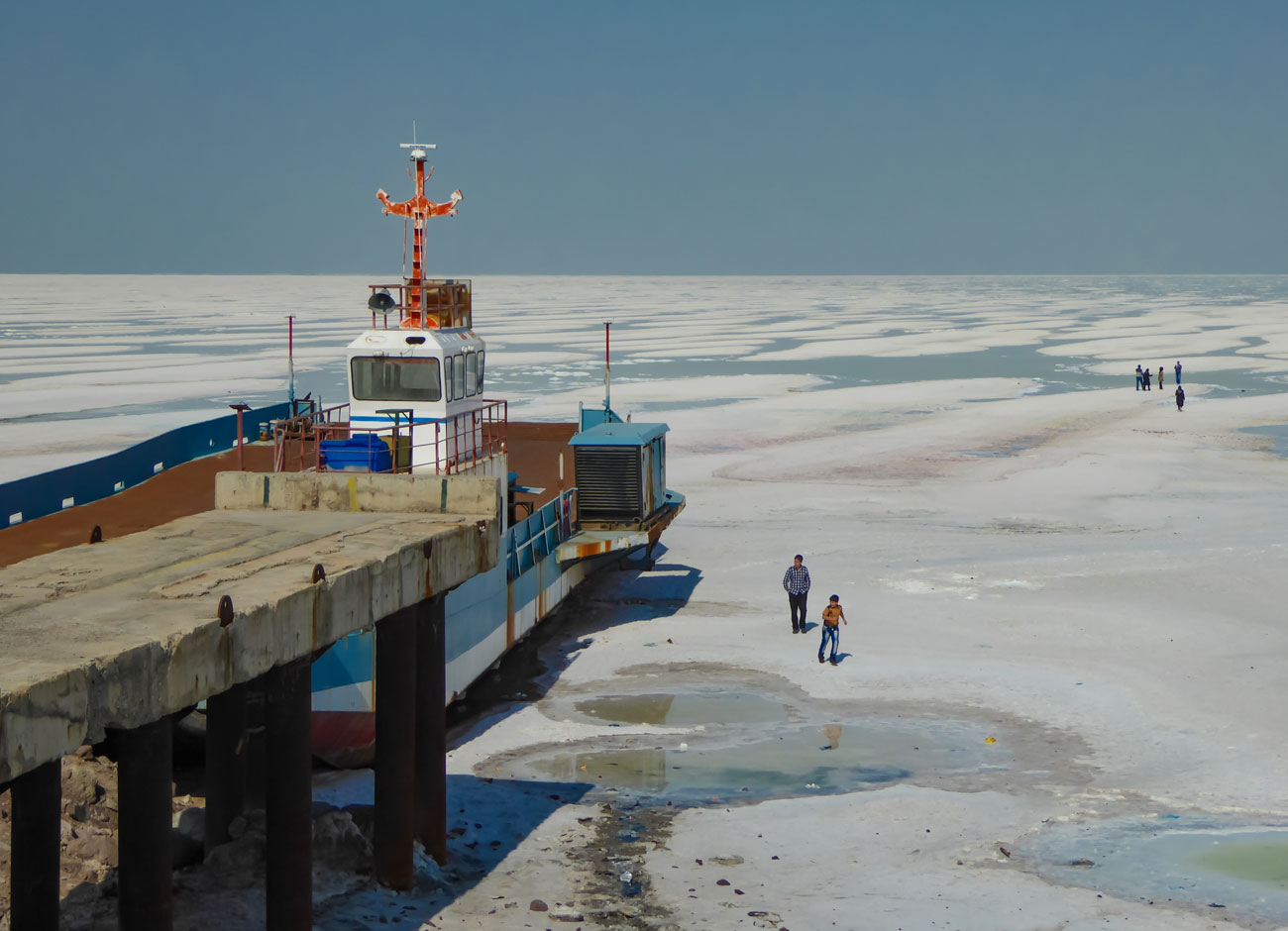