Home / Environment  / Looking to the Past to See the Future

Looking to the Past to See the Future 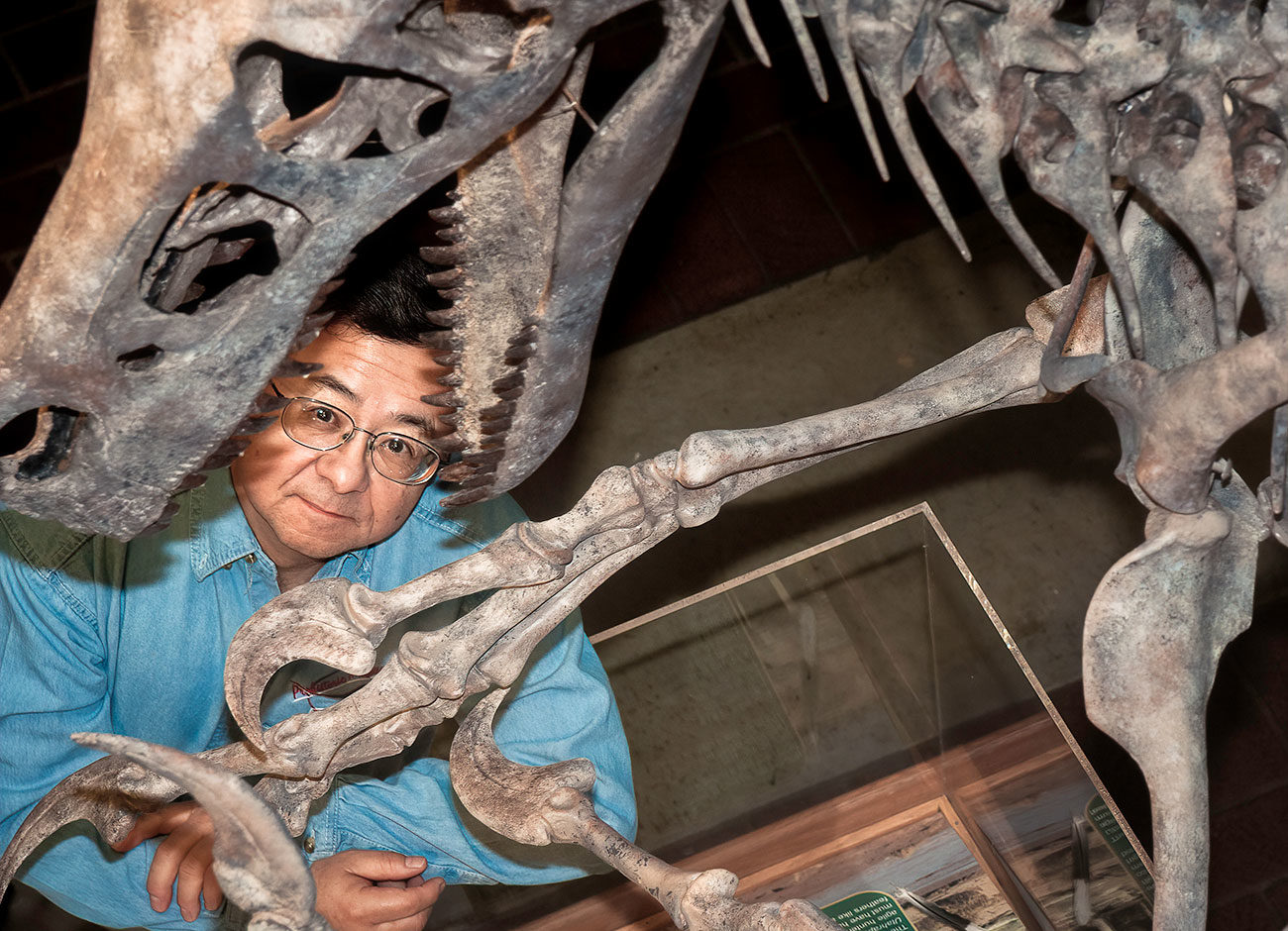 “Those who cannot remember the past are condemned to repeat it.” — George Santayana (1905)

The fungal disease chytridiomycosis, has globally caused mass die-offs of frogs, toads, and salamanders over the past 50 years. Although not yet a pandemic, another fungal disease called white-nose syndrome has killed millions of bats in the North America since its discovery in 2006, but for unknown reasons is not fatal for bats in Europe and Asia.

Even insects are not immune. Foulbrood is a lethal disease that has decimated honeybees around the world. Not surprisingly, disease has been suggested as a cause for extinctions in the geological past, including the dinosaurs 66 million years ago and ice-age mammals 13,000 years ago. But the evidence for extinction by-disease is very weak, not least of which because there are no mass death sites representing the last individuals (the bones at Dinosaur National Monument were deposited 84 million years before the extinction of all dinosaurs). So if not disease, then what killed the dinosaurs and what is that to us? 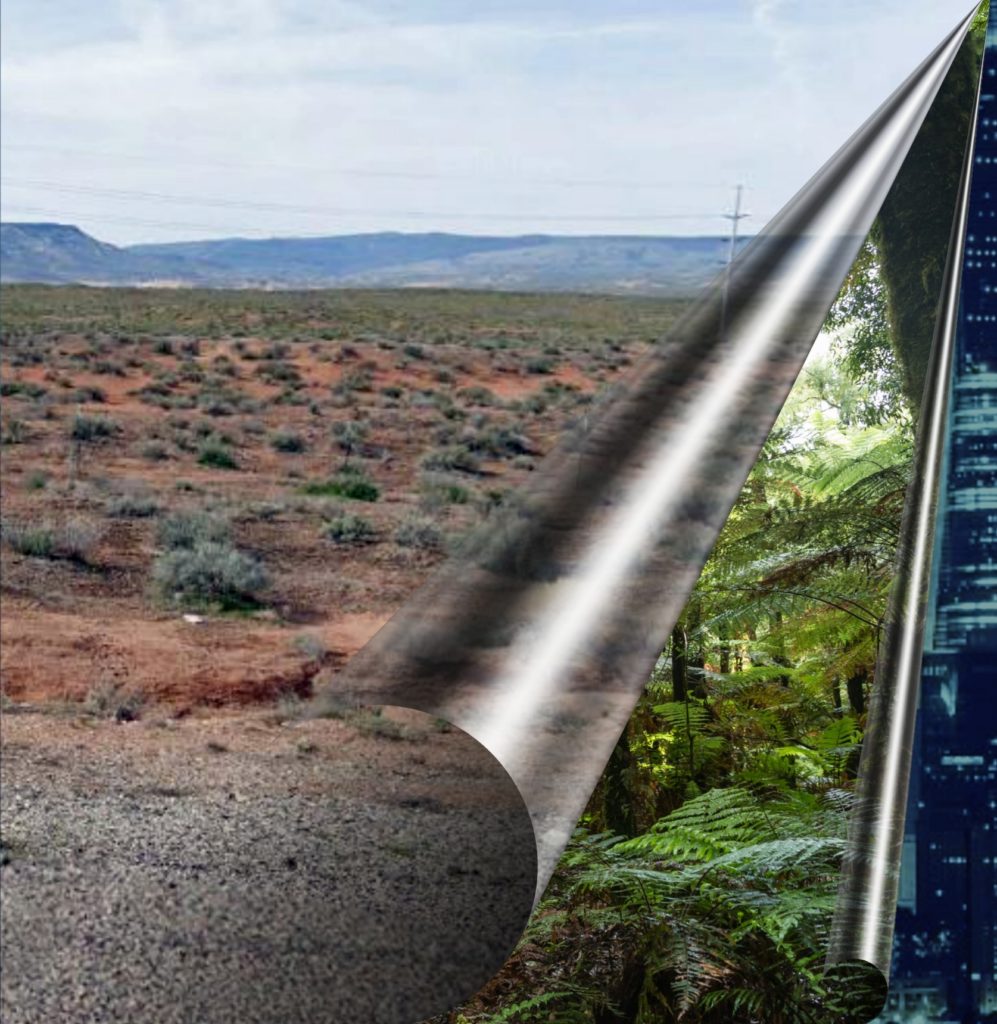 Carpenter created this photographic to imagine life on Earth millenniums from now. The question remains: will humans exist?

Extinction events viewed through the coarse filter of geologic time give the false impression that one day everything was normal and the next day it wasn’t. The extinction of the dinosaurs is commonly portrayed as everything suddenly changing when an asteroid crashed into the Earth 66 million years ago. Talk about having a bad day! The reality is that some dinosaur species are absent in strata representing tens of thousands to hundreds of thousands of years before the impact. Yet for the convenience of discussion the dinosaur extinction is portrayed as occurring all at once.

Extinctions taking thousands of years suggest to me environmental change, and the great driver of that is climatic change. There is much talk these days about global warming and the catastrophic effect this will have on the Earth. As a paleontologist, I am not stressed about this change because the Earth has frequently been much warmer than today. Around 56 million years ago during what is called the Eocene, global temperatures were on average 40+ degrees Fahrenheit warmer than today, with palm trees and crocodiles living north of the Arctic Circle indicating that there was no ice at either pole (sorry Virginia, there was no Santa Claus). Granted, there were no coastal cities then that risked being flooded, which is a major concern today with melting of the polar ice caps. Warming of the deep sea during the Eocene did cause the extinction of many deep sea creatures, but on land and in shallow water, life actually did quite well. Utah, Colorado, and Wyoming were covered with tropical and subtropical forests, which were home to a variety of lemur- and tarsier-like primates, and dog-size browsing horses. Much of what is now the Uintah Basin and parts of the adjacent states were covered with huge lakes much like the Great Lakes today.

My rather optimistic view of global change is tempered by the current rapid loss of habitat, rise in pollution, and rapid global warming. Although a return to tropical Utah might sound appealing (except if you worked in the ski industry), it is doubtful that we would have lush, tropical forests blanketing the state again. For one, the average elevation of Utah today is much higher than in the Eocene and the precipitation-blocking Sierra Nevada Mountains along the California-Nevada border are higher as well. These greatly influence Utah’s climate. We might, instead, expect the climate around Salt Lake City to more closely resemble that of St George or even Phoenix than that of sunny Florida as the climatic zones are pushed north—or would it?

I don’t intend to portray the climate change as rosy, nor can I say it will be doom-and-gloom. But when I look at the future through the filter of the past, I am optimistic that life will survive.

The reality is that we don’t know, but we can get a glimmer of what might happen based on the historical, archaeological and paleoclimatological records for the 10th through the 13th centuries. During this time, called the Medieval Warm Period, much of the Northern (and Southern) Hemisphere was relatively warmer than in the present. It was during this time that the Vikings settled Iceland, Greenland, and Newfoundland before they were frozen out by the Little Ice Age in the decades afterwards. It was also warm enough that wine grapes were growing about 300 miles farther north than they do today, and the treeline across northern Canada and Siberia was several tens of miles farther north as well. There is some geological evidence that arroyos underwent enlargement throughout the Southwest during this time due to higher rainfall. This higher rainfall explains why the farming cultures of the Fremont and Ancient Puebloan (“Anasazi”) Indians reached their population peaks. In fact, the population of eastern Utah was probably higher then than it is now.

I don’t intend to portray the climate change as rosy, nor can I say it will be doom-and-gloom. But when I look at the future through the filter of the past, I am optimistic that life will survive. In a hundred years, a thousand years, and tens of thousands of years from now, the world will look different but also the same. The big unknown is whether we are going to allow ourselves to have a say in what that world will look like, or just accept whatever happens. Regardless, we are in the midst of a planetary-wide experiment of our own making. Will humans be part of Earth’s surviving life in 50,000 years? 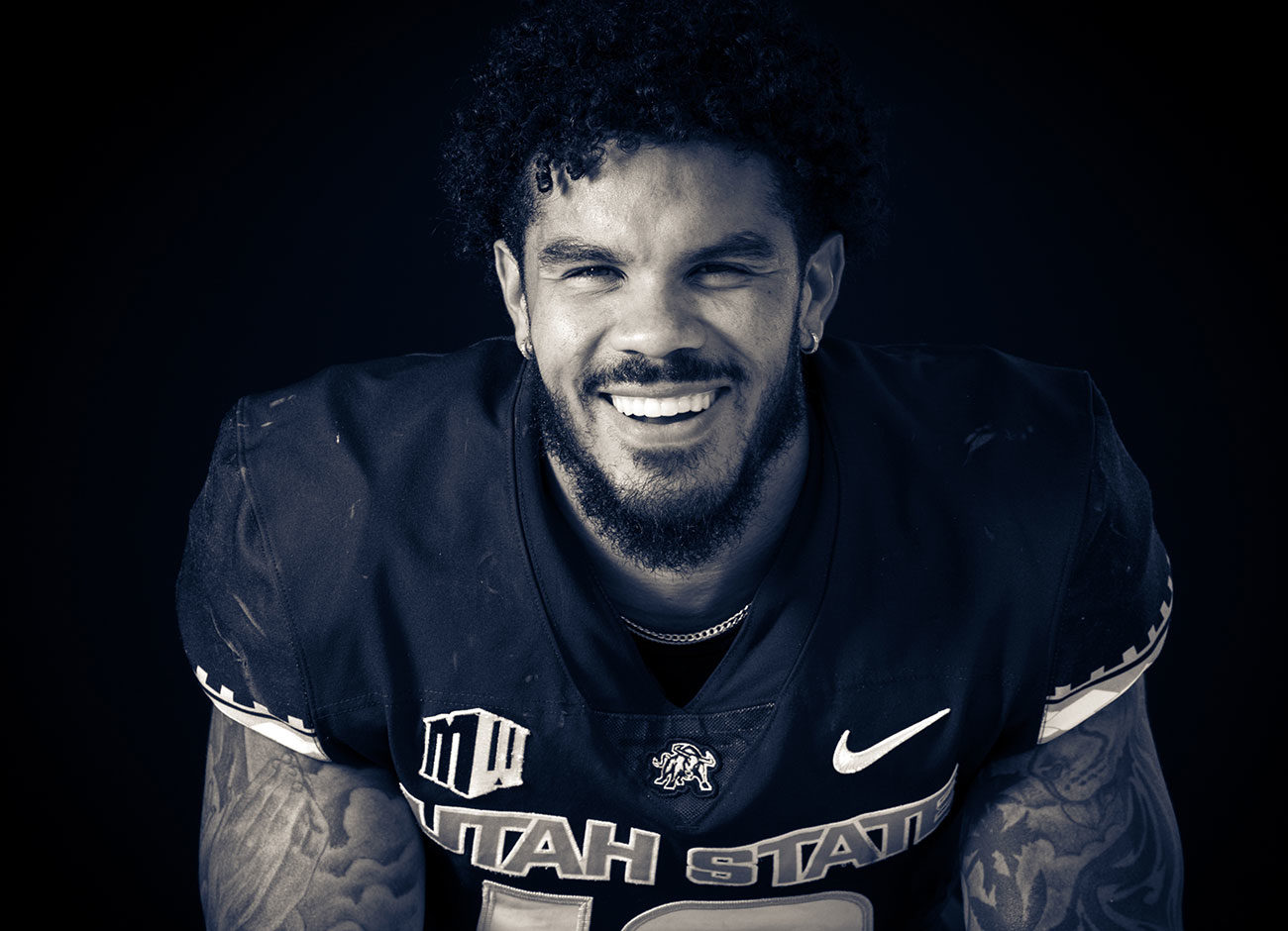 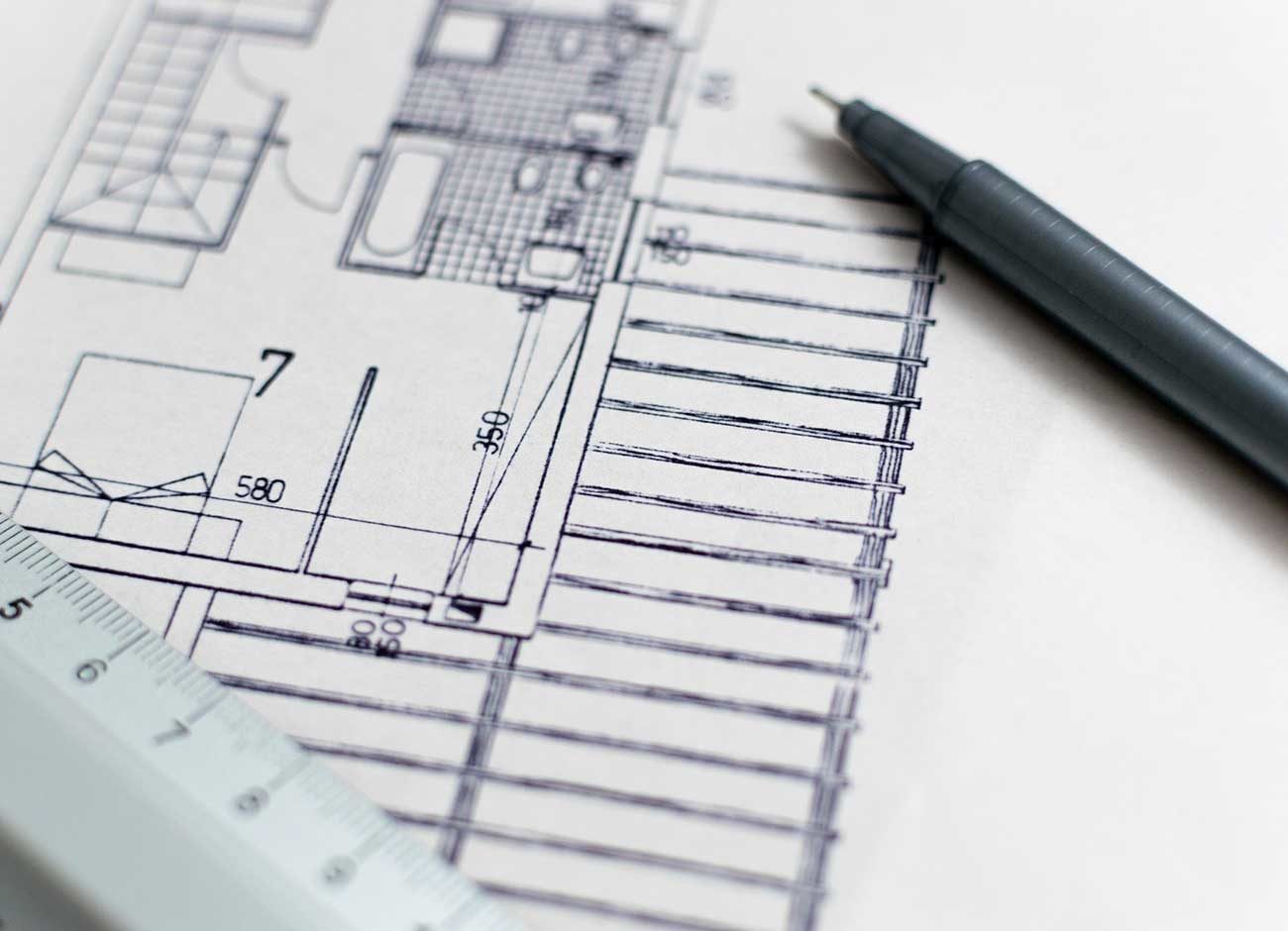