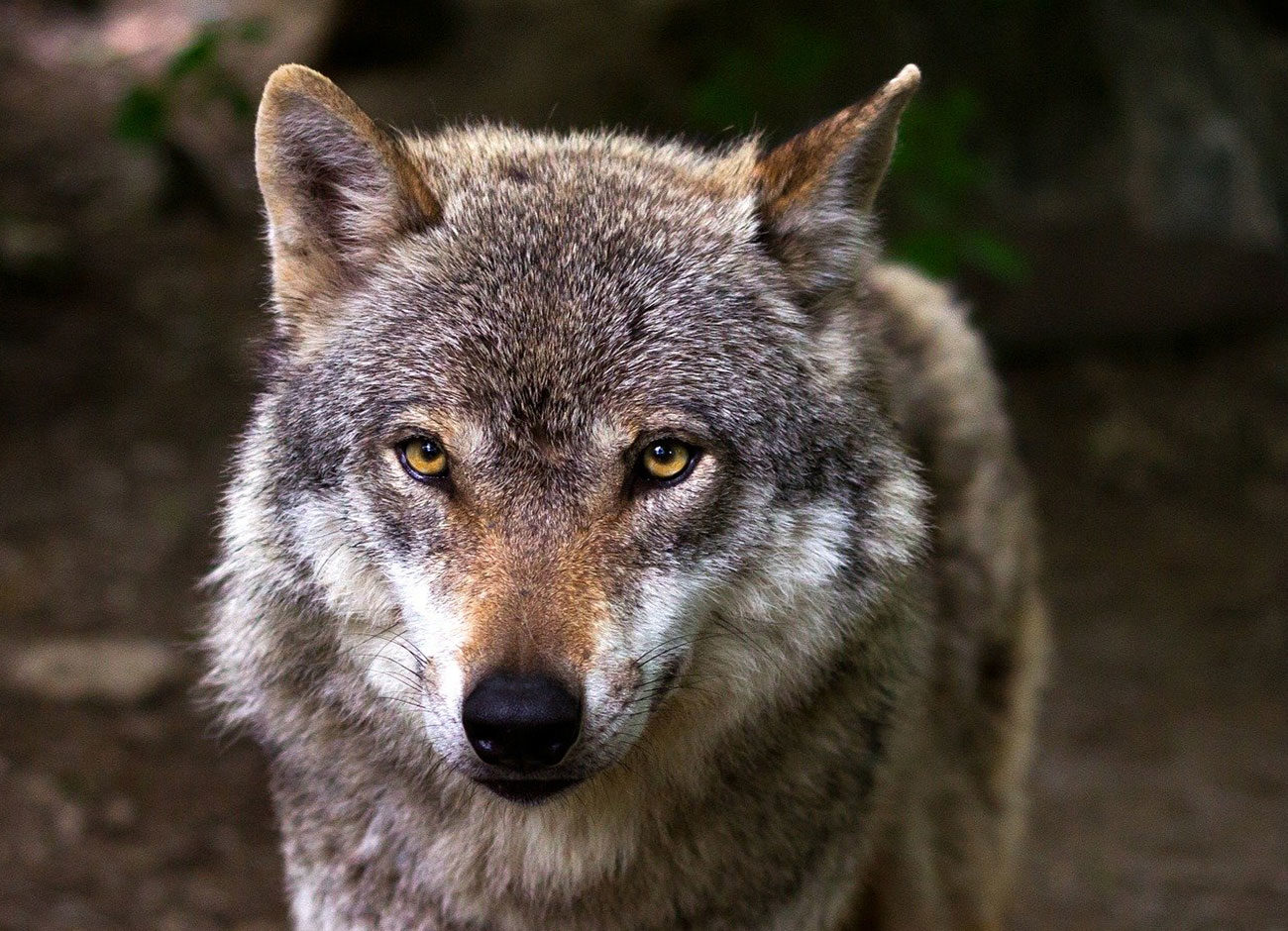 Within Inside the Animal: The Collected Red Riding Hood Poems, the Wolf is a reimagined figure. No longer just a violent creature from the archives. He is given the complexity of humanity. But more importantly, Ballam, Logan’s Poet Laureate, has found her voice.

There is a house. 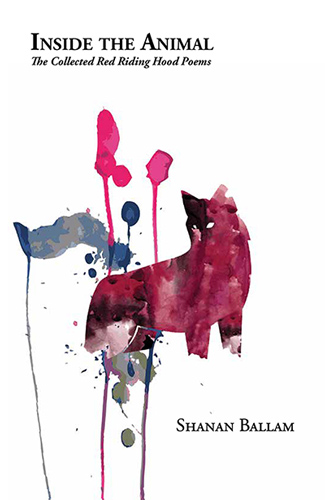 Cover of Shanan Ballam’s Inside the Animal: The Collected Red
Riding Hood Poems.

a wolf. Inside the wolf,

an old woman. Inside the old

there is a deep metal fear

of bodies shattering into

her daughter in a red cape, directs

her into a green-black forest

where there is no god, only a story,

the door, a dark mouth opens

and she knows again the dazzling pain

of self in all its forms,

The story is so heavy. Inside

a small house, a wolf weeps.