Home / Culture  / Getting to Know USU

Getting to Know USU 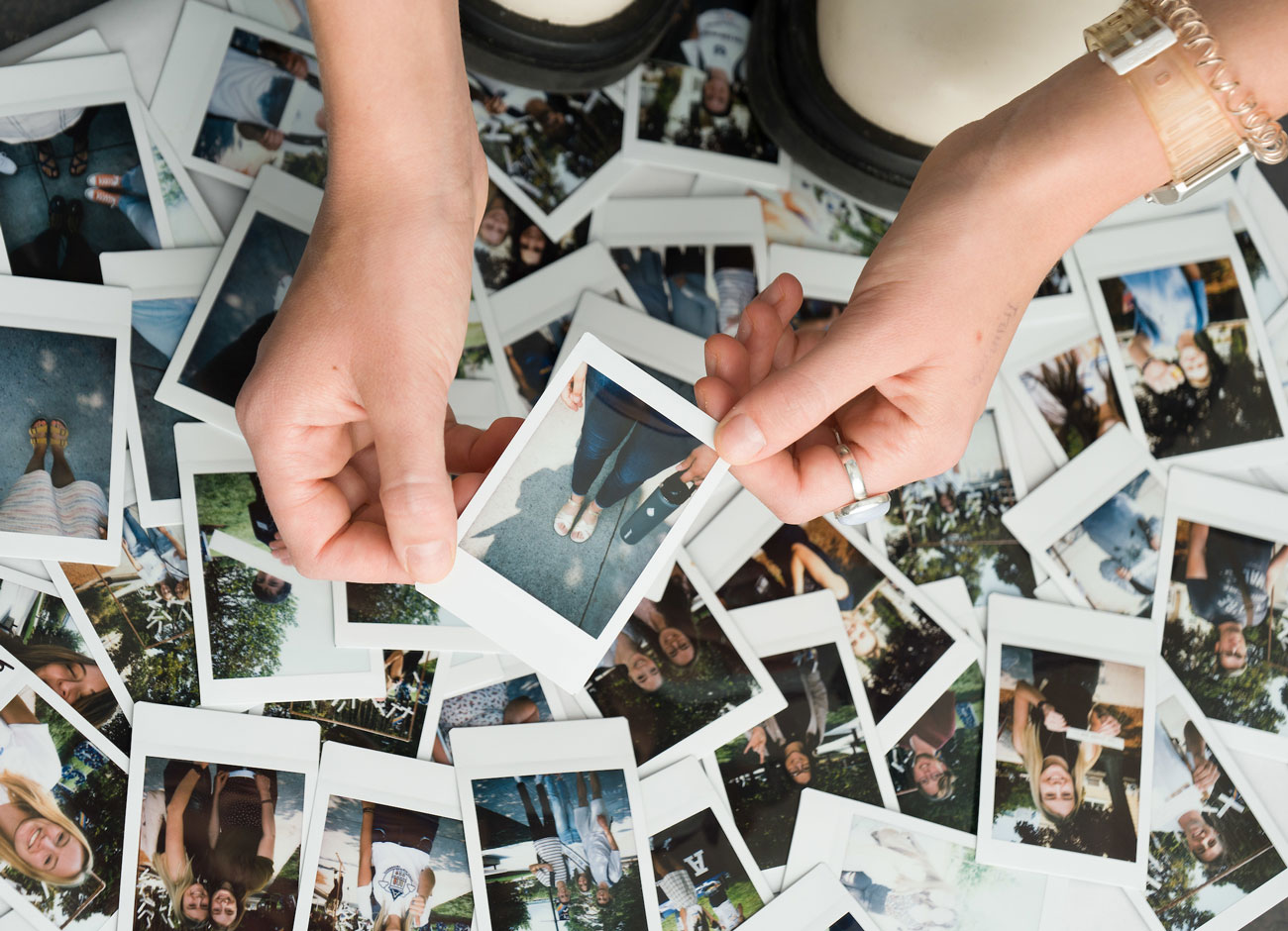 What can you tell from a photo trained on a pair of dark skinny jeans and feet wearing white ballerina sandals?

What can you surmise about the owner? What about the person in the black skater shoes and Old Main socks pulled up to mid-shin? What is his story? Clara Alder wants you to know the details.

Last April, she competed in the annual Miss Utah State University pageant — and won — on a platform designed to build a more inclusive and honest environment. One where students could share their joys and their struggles with their peers without judgement.

The thing about Miss USU is she has the ability to present a project and an advisory board to have that project come to fruition, says Alder. “I really wanted to highlight the names and the stories of the individuals on campus.”

It stems from a philosophy her dad, Nate Alder ’91, shared with her as a kid: “Everyone has a name and everyone has a story.” It’s a lesson she took to heart.

Sometimes on a college campus, even ours, she continues, “we can feel a little but lost in the masses.” The Aggie Stories Project is her way of bringing the lives of people we pass every day, often without notice, into greater focus. One photo at a time.

Alder, the traditions director for the Student Alumni Association, began collecting stories and photos at the fall Hello Walk. Initially, the idea was that people would submit their stories anonymously to encourage participation and simply photograph their shoes. But some people wanted to make the Polaroids their own and show their faces smiling with new friends and have their names attached.

So far, more than 150 Aggies have documented their stories, which will be shared this spring on the association’s social media pages.

“We want it to be ongoing,” Alder says. 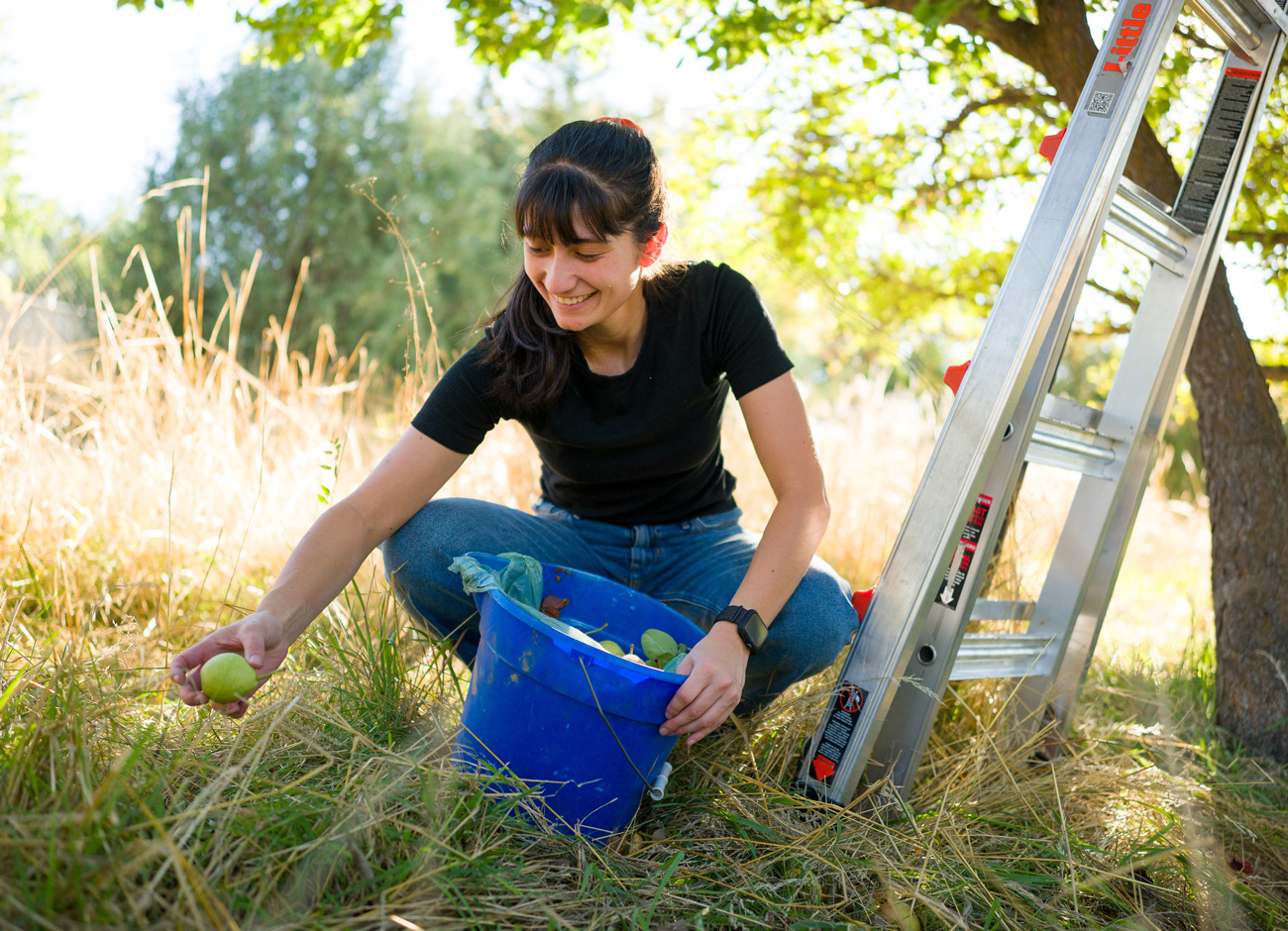 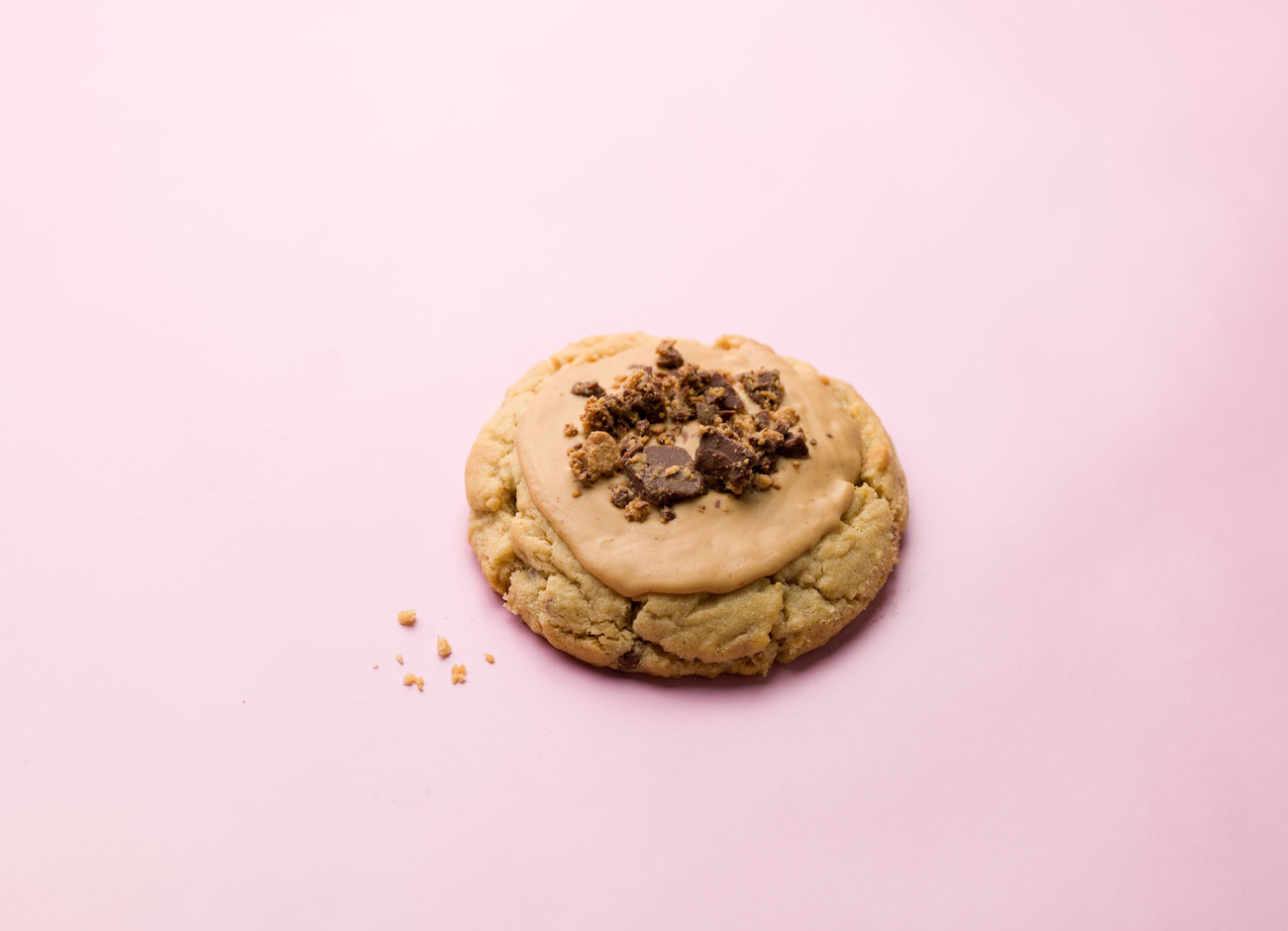