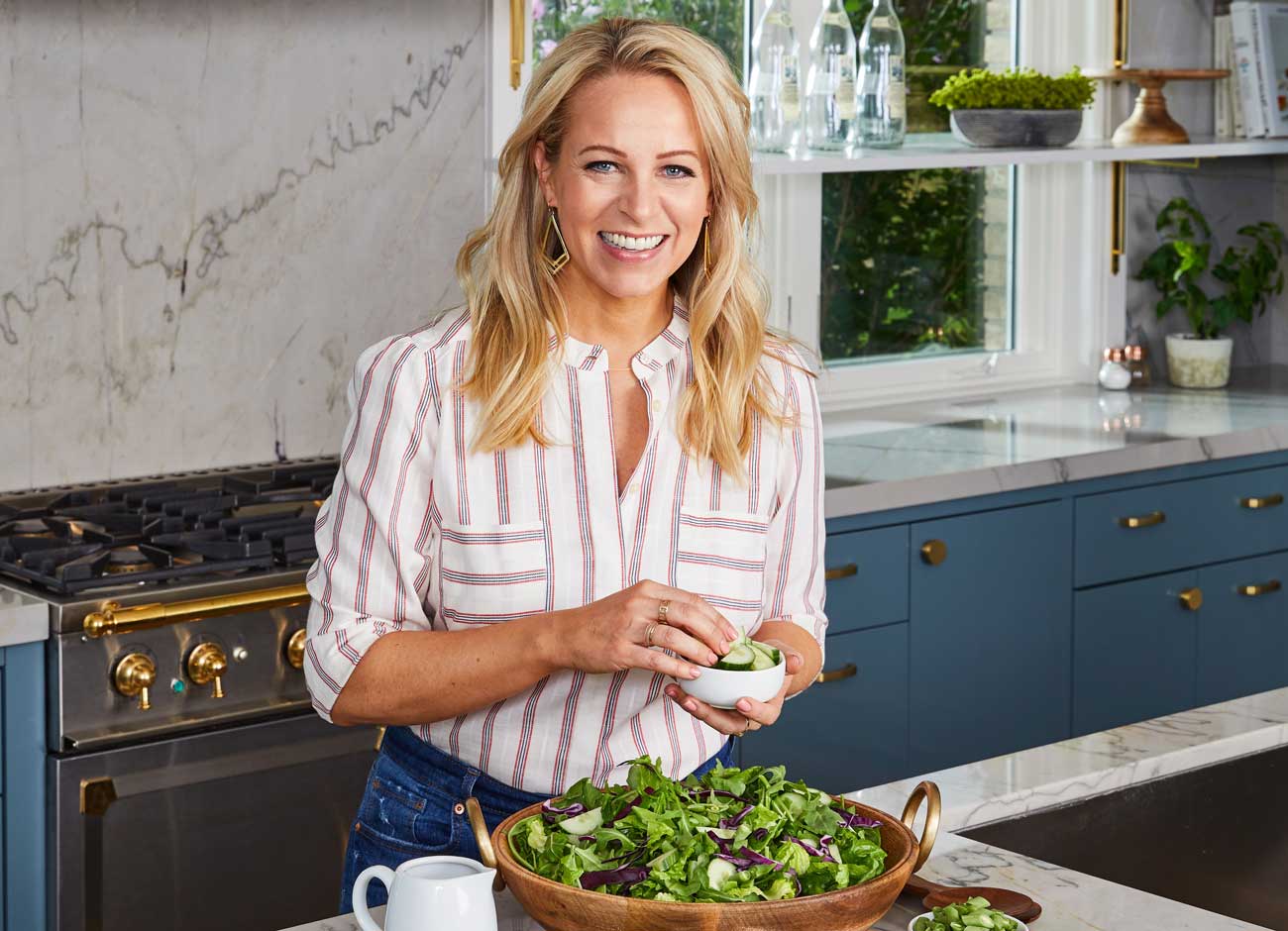 She canceled her return flight and rummaged around her parents’ food storage room for ingredients. Because inspiration often comes when one is forced to pivot. And for many people stuck in the quarantine routine, food is one thing that can break up the monotony and provide comfort in chaotic times.

“My passion is gathering people around food because I think connects people,” Bench says. “It creates history, it’s nostalgic, it’s a conversation point. So how do you pivot that and still create those connections? … How do you create a party and celebration that will be remembered in some way? I still believe so much of that is around food.”

“I remember sitting on the cupboard when I was tiny and watching my mom work and dipping my finger in a mixing bowl,” she says from her New York apartment. “Then I was on a stool and she’d let me mix in ingredients.”

Bench’s mother, a former home economics teacher, passed on her love of cooking and entertaining to Tara. Bench initially studied food science at Brigham Young University but transferred to Utah State University’s culinary arts program for the hands-on experience she was after. There she connected with Tammy Steinitz about her passion for cooking, but disinterest in catering or becoming a chef.

“I want to make food in magazines. Who makes the food in Bon Appetit and Food & Wine?” Bench asked her. “I was a naive student and she was new to the culinary education world.”

The question sent Steinitz hunting for answers. She brought Bench a trade article on food stylists using Crisco for ice cream and glue for milk, not exactly what Bench had in mind, but closer.

“Tammy was the one that introduced me and explored that world with me and find out about food styling and food publishing,” Bench says. “From there I reached out to every magazine in the country and was able to go to Martha Stewart and work in the food department.”

“My passion is gathering people around food because I think connects people. It creates history, it’s nostalgic, it’s a conversation point. So how do you pivot that and still create those connections? … How do you create a party and celebration that will be remembered in some way? I still believe so much of that is around food.”

After 20 years of designing recipes for other brands, Bench wanted to release her own vision for food into the wild. Her cookbook Live Life Deliciously is where “I was able to speak with my soul,” she says. The book reflects her everyday life—a mixture of recipes for entertaining, those for easy weeknight nourishment, and innovations on comfort foods. (Garlic-lime carnitas totchos, anyone?) Bench lists staples for the modern kitchen that can fit in a New York City apartment pantry and introduces new flavors to boost creativity in the kitchen, a space that may feel more trafficked than usual since the COVID-19 pandemic began.

“I look at this as a time to be creative. To flex some different food muscles,” Bench says.

Whether you are in a bakery-style chocolate chunk cookie or more of orange-ginger pork dumpling mood, Bench’s cookbook lands in a moment where there is resurgence in cooking from home. And potentially, she hopes, it might even spark a new fire.

“There are so many restaurants that are closing and the chef and restaurant world is changing,” she says. “These are food people who now get to pivot and say I can share my talents, share my skills, share my food creativity in different ways whether it is online cooking classes or starting a small business. That is something I am seeing and love to talk about with people. Take those opportunities there are things that you never knew existed.

I think back to Tammy. I think where I got my inspiration was a page ripped out of a magazine about food styling. I never knew food styling existed and that is what I made a career on. Times are changing and pivots are important right now.” 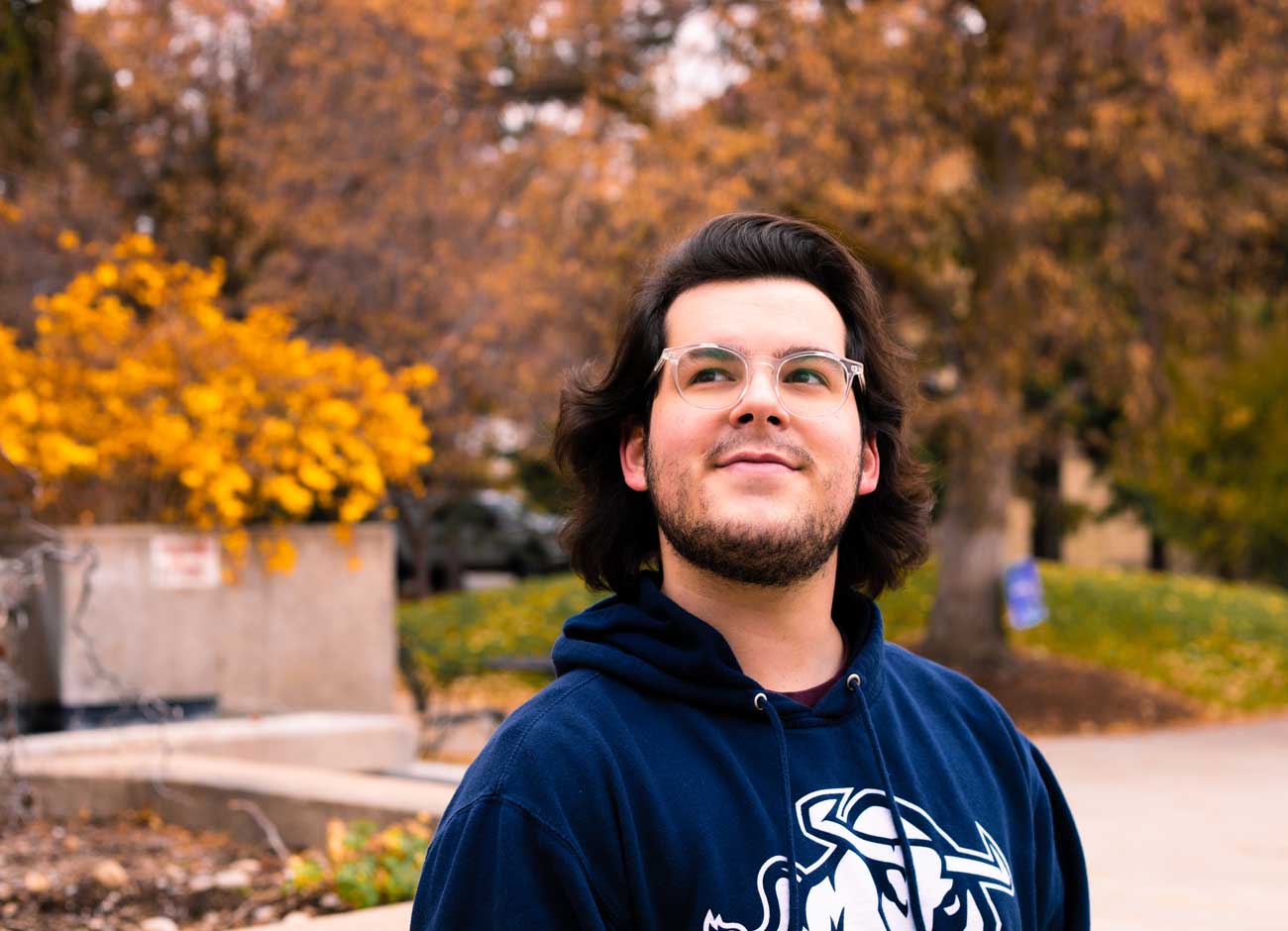 Aggies Underground: Behind the Scenes With Gage Duffin