Home / Culture  / Aggies Underground: Behind the Scenes With Gage Duffin

Aggies Underground: Behind the Scenes With Gage Duffin

During his freshman year, Gage Duffin didn’t have big spring break plans, so he used his spare time to explore the Logan campus while it was devoid of people. That’s when his fascination with the Old Main bell tower began. After a year and a half of begging for someone to let him into the tower of the four-story structure—mostly in the form of memes posted on social media—USU surprised Duffin with a private tour of the restricted space. Now, the political science and English major is the host of a TV series on USU’s official social media channels, bringing tens of thousands of viewers into all of the obscure, bizarre and inaccessible places USU has to offer.

Video and photography by Nathan Stucki 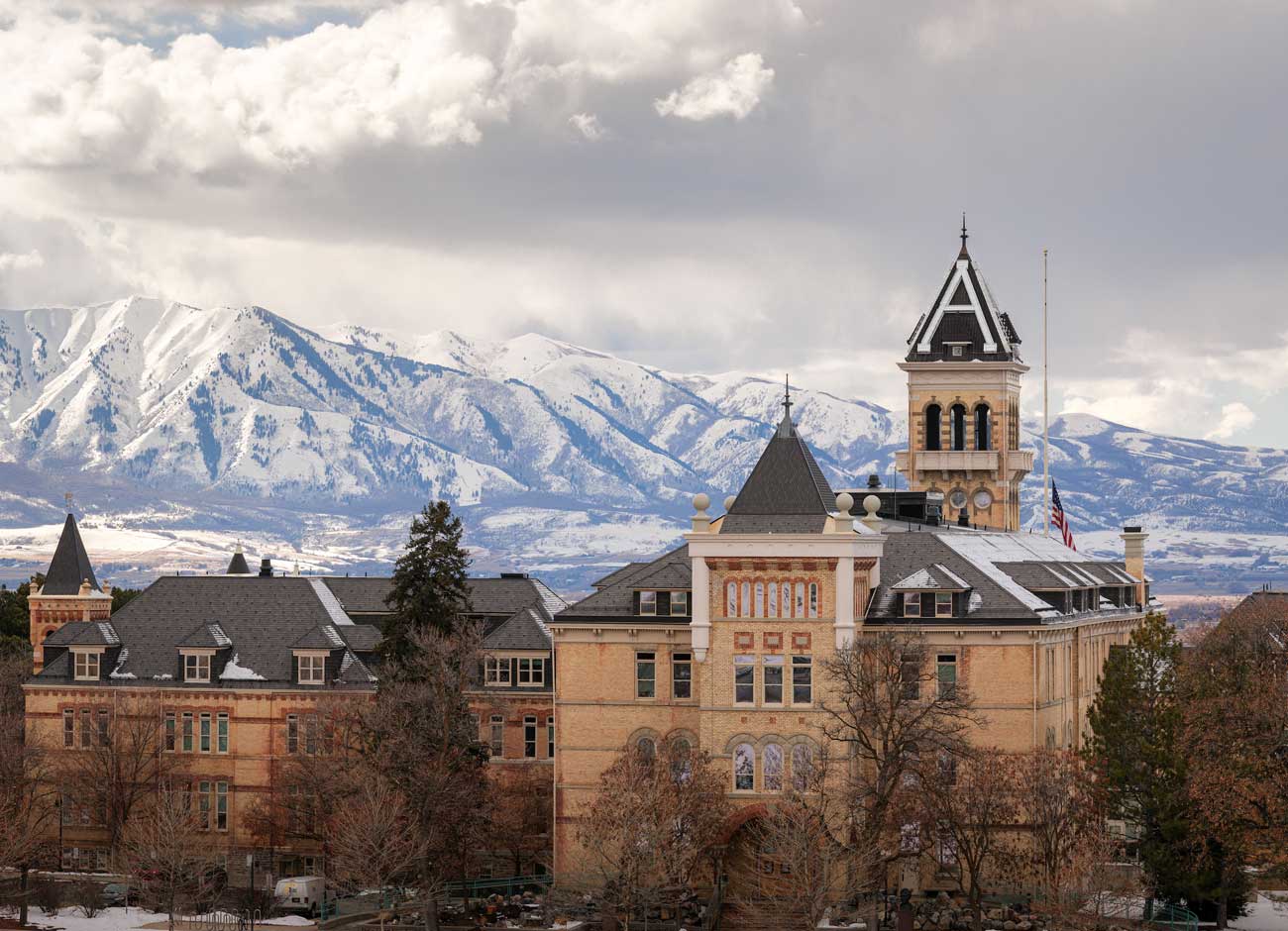