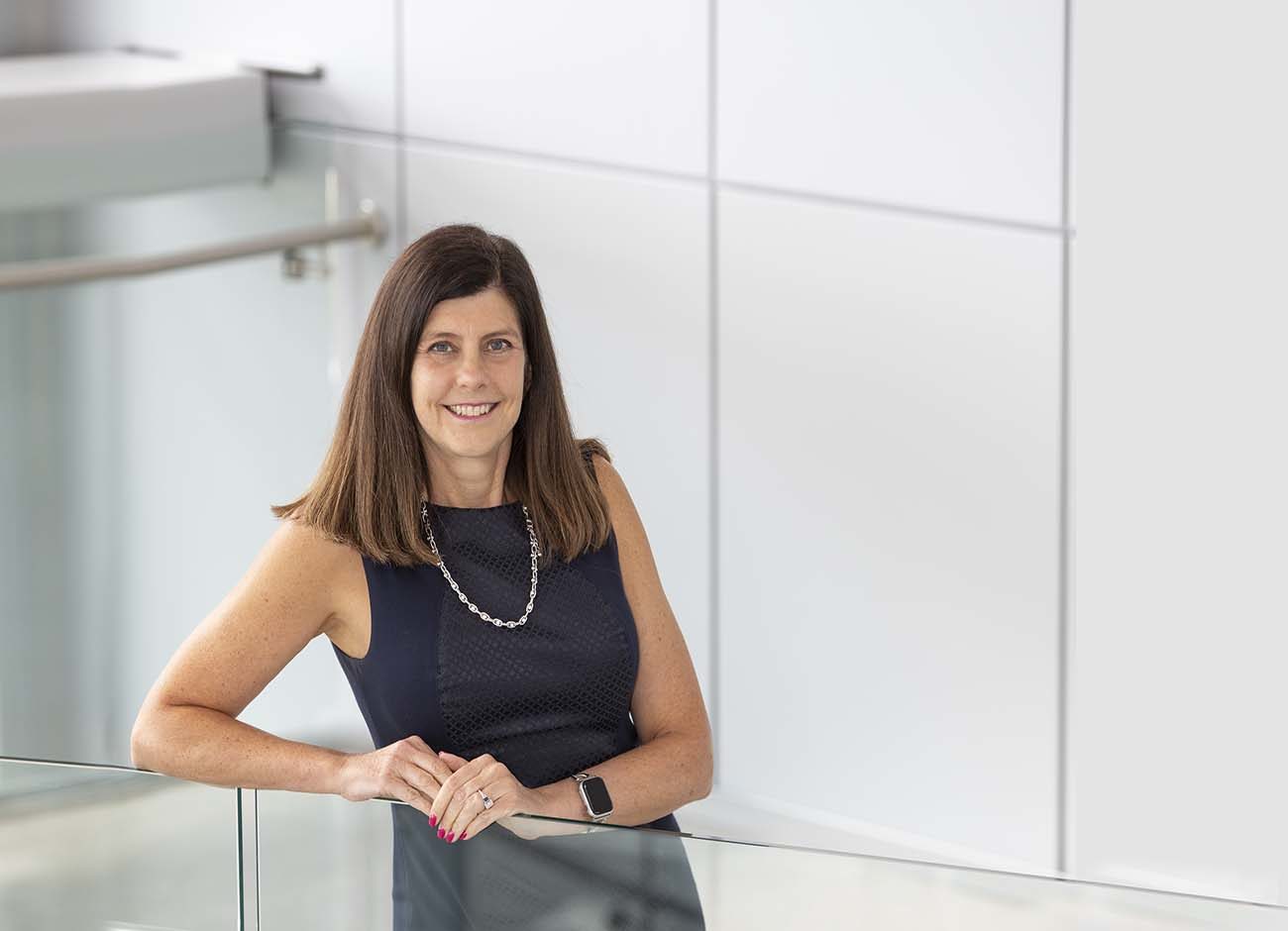 Crystal Maggelet remembers when she was eight years old moving from their small, modest home in Brigham City to a much larger one, complete with a whirlpool hot tub in the basement.

For the first time, she had her own room and a bathroom she shared with her only sibling, Thad. Their new house was in a neighborhood known as Snob Hill, “where the rich kids live,” she heard classmates whisper on the school bus.

She was not sure if they were talking about her. Maggelet loved where she lived and felt loved by her family. It was not long afterwards though, when she turned 9, that she began to sense something was wrong.

Five years had passed since her father, Jay Call, had started his Flying J gas station business in 1968. His entrepreneurial model of combining gas stations with convenience stores proved to be wildly successful with 23 such stations in California, Washington, Oregon, and Nevada. It required him to be gone Tuesday through Friday most every week.

His absence, over time, caused her parents to drift apart. Within a year of moving to their new house, they filed for divorce. Their unhappiness caught Maggelet by surprise.

“The life that I knew was upended before I could grasp what was happening,” she writes in her recently published book by Gibbs Smith, Building Value to Last. “My family—my picture-perfect family—was breaking into pieces.”

Maggelet saw her mother, Teddy, struggle to find her own identity and new life for herself after the divorce, that included remarrying, only to divorce again soon after. They bounced from Brigham, to Rexburg, Idaho, and then to Salt Lake City where her mother started a joint clothing business venture, Reaggae Women. Despite her mothers’s newfound energy in starting a new career, that later included a successful Diet Center franchise mostly in Texas, Maggelet remembers hating it. She resented her mother for leaving her and Thad to fend for themselves. “I promised myself then and there that I would never leave my kids to selfishly go to work.”

That was 44 years ago. Today, Maggelet praises her mother for her fortitude and tenacity. “That’s where my resilience started,” she says during an interview in Jon M. Huntsman Hall following a day of meetings as a Utah State University Board of Trustee.

She took her mother’s advice to heart. At 27, she graduated from Harvard Business School, and two years later, she married a former Harvard classmate, Chuck Maggelet. She says in her book how glad she was that she took the time to get to know herself before committing to a life partner. “I had learned what I wanted in a partner as well as what I could offer someone else, and this union with Chuck was an answer to all the right questions.”

In 2015, she received an honorary doctorate from USU, where she completed her first two years of college in the early 80s before graduating, at 21, from Pepperdine University. Today at 55, she looks at home on campus with her brunette shoulder length hair, blending in with the graduate students and young business professors. And yet—this is Crystal Maggelet—the same unassuming woman who purchased Maverik, Inc., a $2.5 billion fuel and convenient store empire, now run by her husband, Chuck, employing 6,500 people and stretching across 11 western states at more than 300 locations.

The same Maverik, with its non-standard spelling, that adorns Utah State University’s newly renovated stadium, thanks, in part, to her company’s $6.3 million donation. The same Crystal whose chain of hotels bears her name. A hotel business she started at 29 from the ground up, and that continues to flourish today.

This story might have ended happily-ever-after back in the early 2000s when she and Chuck had built up 11 gleaming Crystal Inns and felt like they were finally in a good place to step back and spend more time with their children. The death of her father in a plane crash in 2003, forever altered any plans for a respite.

What followed over the next six years was Maggelet’s reluctant rise from board member to CEO and president of Flying J in January 2009. She was appointed to the position after Flying J’s CEO resigned following a series of poor investment choices that forced the company, just as the U.S. economy was tanking, to announce that it was filing for Chapter 11 bankruptcy. It was an announcement that seemed unfathomable to Maggelet and her company’s 11,000 employees who saw Flying J grow from $4.4 billion in 2000 to $18.6 billion in 2008. What Maggelet did from this point is really where this story begins.

“I was ready and willing to do whatever it took to get out of this mess. No longer would I be sitting on the sidelines watching as the company unraveled.”

It is a story that consumes most of her 246-page book. It is a story of a young woman who was never very close to her father, but who desperately sought his approval, and greatly admired his business skills, integrity, and trust in those who worked for him. He built a family business empire with their family’s reputation attached to it, and that, ultimately, meant more to Maggelet than all of the money her father’s company had amassed. Without even knowing how she could make good on her promise, she vowed in 2009 to her 6,000 creditors that Flying J would come out of bankruptcy and pay them all back in full.

“From that moment on, I never quit working to exit bankruptcy successfully,” she writes. “I was ready and willing to do whatever it took to get out of this mess. No longer would I be sitting on the sidelines watching as the company unraveled.”

The case studies she pored over in business school came to her mind, but the only difference was that this case wasn’t going to end when the class was over. Maggelet knew her decisions would affect thousands of lives, and the employment of thousands of workers.

Sitting with her in Huntsman Hall, knowing that she managed to keep her promise and move on to purchase a new chain of gas and convenience stores from a family cousin, is to look certitude square in the face. A person who struggled through a financial nightmare while dealing with personal challenges, including the death of her brother. Maggelet may have experienced the satisfaction of paying back her creditors, but in the process, also personally had to console hundreds of employees who would lose their livelihood when Flying J merged with Pilot.

She hopes never to fail her employees again, for failure “is making a mistake and not recognizing it was a mistake and learning from it,” she says.

Her story does not end here, any more than Maggelet’s ambitions to expand her portfolio of companies and holdings. If she has learned one thing, it is to expect the unexpected, and to have a backup plan. She learned that from her mom: prepare yourself through education. “There’s a lot of women that became resilient not because they planned on it,” she says. “Preparation leads to independence and confidence. If you have confidence, you can get through about anything.”