Home / Look Back  / A Century of Service

A Century of Service 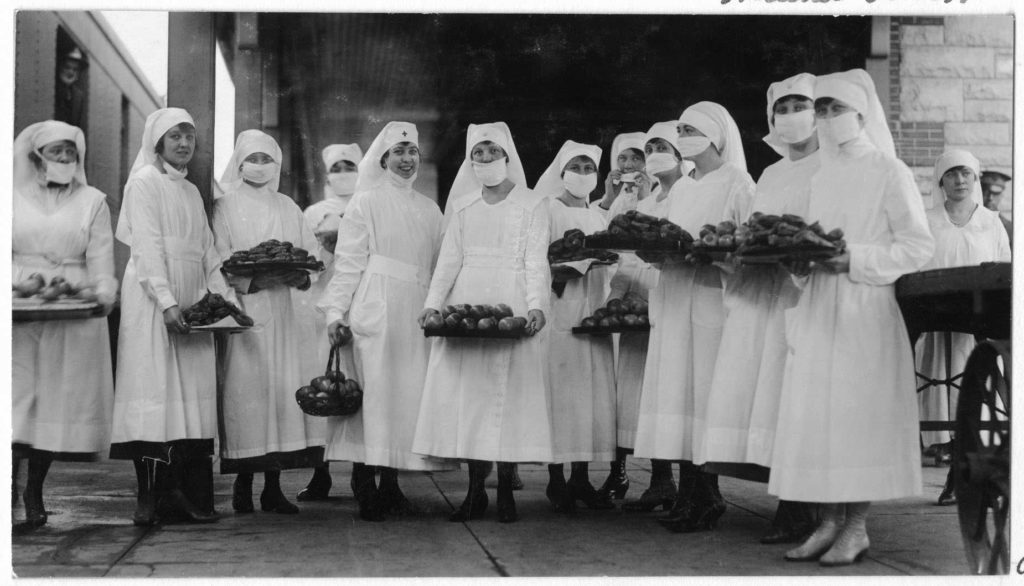 “Instructors are advised to limit their instruction to one of the other branches of our student population, either civilian or military, and are further advised to avoid all public gathering and otherwise render themselves, as far as possible, free from danger of carrying the infection.”

A century ago, the front page of Utah State Agricultural College’s campus publication identified potential threats on two fronts: one for soldiers fighting overseas during World War I, and another for people fighting for their lives in infirmaries back home. The October 11, 1918 edition of Student Life outlined the university’s efforts to prevent the spread of a particularly virulent strain of influenza to its student body. The next day, under advisement from the state’s health officer, the university, shuttered for three months.

“What alarmed everyone was that most of the deaths were young mothers and fathers, the most robust segment of the population. There were fewer deaths than usual among the very young and very old,” historian Leonard J. Arrington wrote in 1990 in the Utah Historical Quarterly.

More recently, historians suggest the virus, named the Spanish flu for its high death toll in Spain, may have originated on a hog farm in the Great Plains before going global. Others argue the disease began in Asia and mutated as it traveled West. The pandemic of 1918-20 killed at least 50 million people worldwide, including about a third of military personnel in the Great War. 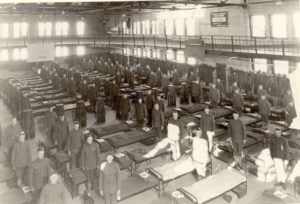 Barracks set up in the field house. Image courtesy of USU Special Collections and Archives.

In Utah, the myriad waves of infection killed at least 2,915 people. During the epidemic’s peak in 1919, about 100 new cases were reported in Salt Lake City each day. Cities across the Wasatch Front and Cache County passed ordinances requiring residents to wear masks in public spaces. Health regulations banned all public gatherings such as church meetings, dances, and performances. And placards marked infected households under quarantine. It seemed the whole world was sick.

In Logan’s newspaper, The Journal, shuffled between front page stories warning of German spies in our midst and Red Cross advertisements calling on women to sew warm baby clothes for French and Belgian babies, were headlines calling for 25,000 more student nurses, and reports that Europe was starving. Hints of the coming influenza wave first appeared in July 13, 1918, with a report indicating Spanish grippe was spreading among Swiss troops. However, the viruses’ mortality rate was downplayed: “The death toll has been comparably small.”

Meanwhile, the campus was experiencing its most significant period of transformation. President Elmer G. Peterson petitioned federal and state authorities to fund the building of permanent structures to be used as military barracks during the war. World War I physically changed the campus landscape, says Utah State University archivist Robert Parson, “It cemented the Quad where it is.”

Buildings including Ray B. West, the Plant Science Building—now housing Geology—and the Animal Science Building were constructed from the funding and later renovated to house classrooms. In 1918, hundreds of Reserve Officer Training Corps cadets receiving specialized training in mechanical arts at the college performed daily military drills on the green.

“But everyone drilled back then,” Parson says. “Women too.”

Many male UAC students enlisted in the Students’ Army Training Corps, which allowed them to continue their academic pursuits while receiving instruction in military tactics. Service-minded female students organized a Red Cross unit at the university, and faculty members and students held Liberty Bond drives and aided in the planting and harvesting of local crops, according to the Encyclopedia History of Utah State University. Armistice came Nov. 11, 1918.

“It was supposed to be the war to end all wars,” Parson says. “It teed us up for another one.” 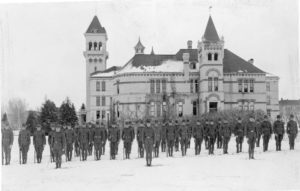 In 1918, military drills were a common sight on the Quad.

Student Life resumed publication two months later once campus re-opened. The first edition describes funeral services for Lorin A. Merrill, an Extension professor who died from pneumonia after influenza. For months afterward, new outbreaks of influenza prompted university and local officials to clamp down on parties and social gatherings. The Journal posted updates on the “FLU Situation” in most editions. By spring, stories in both papers all but disappeared from the front pages. 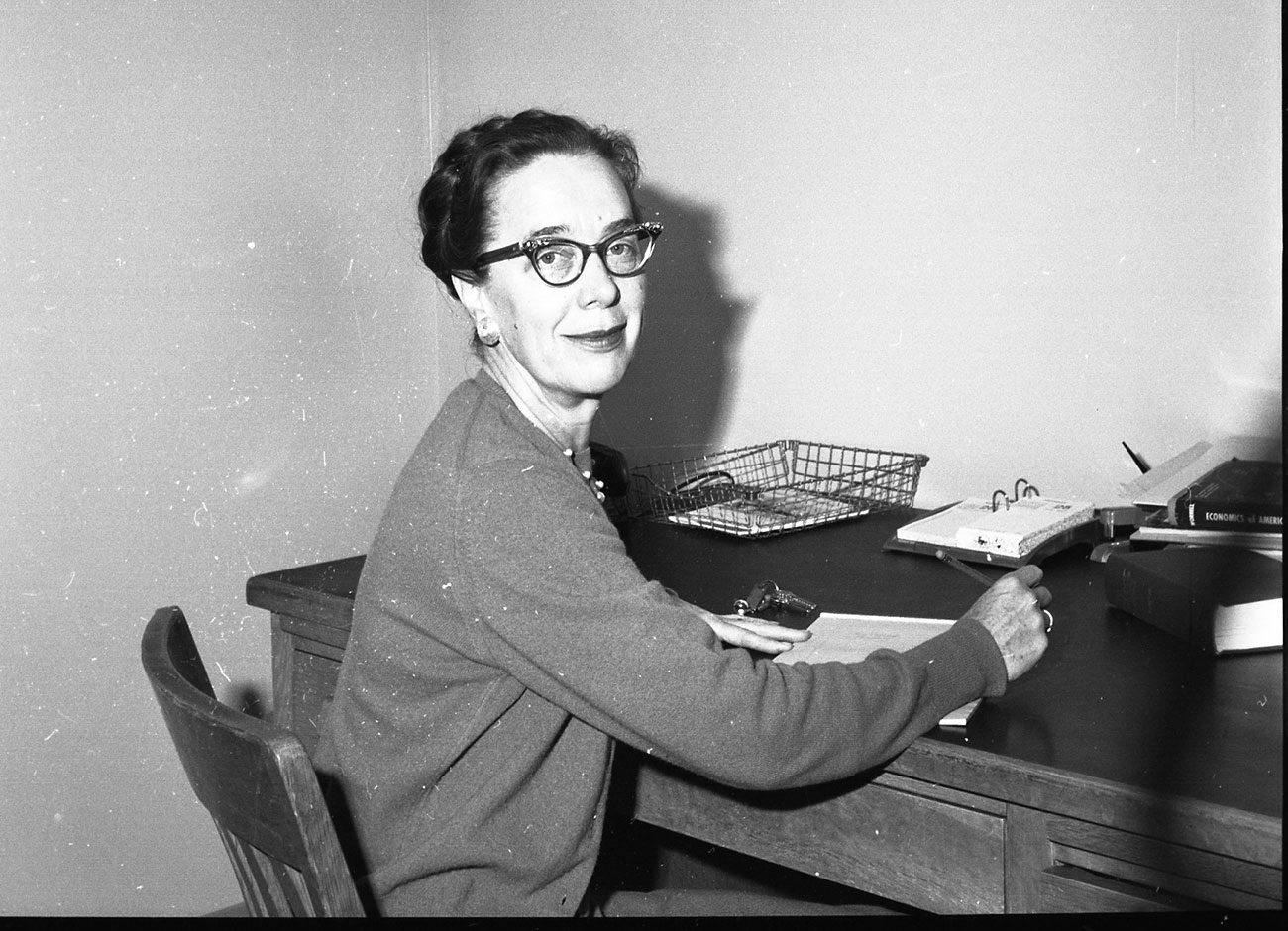 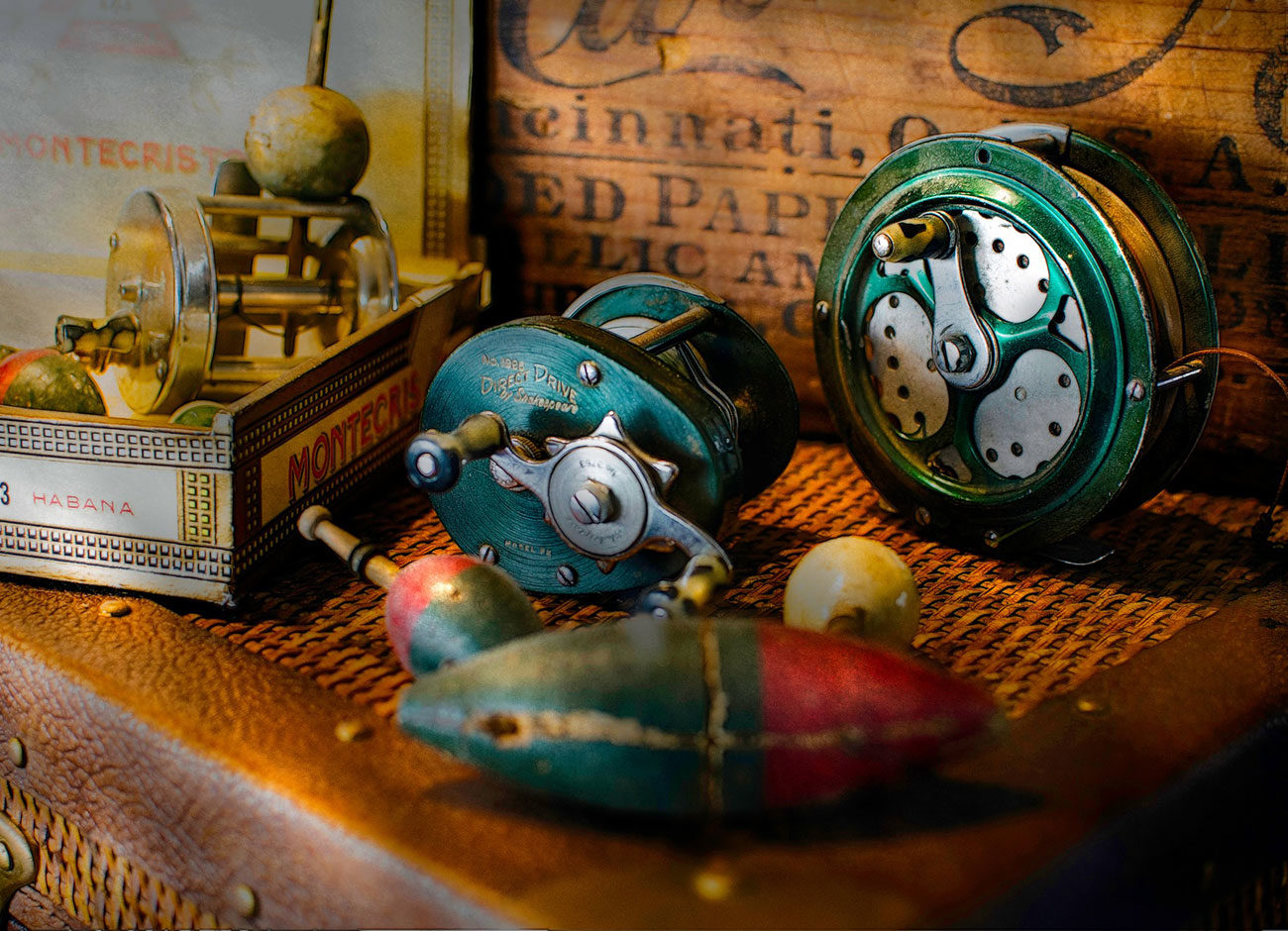 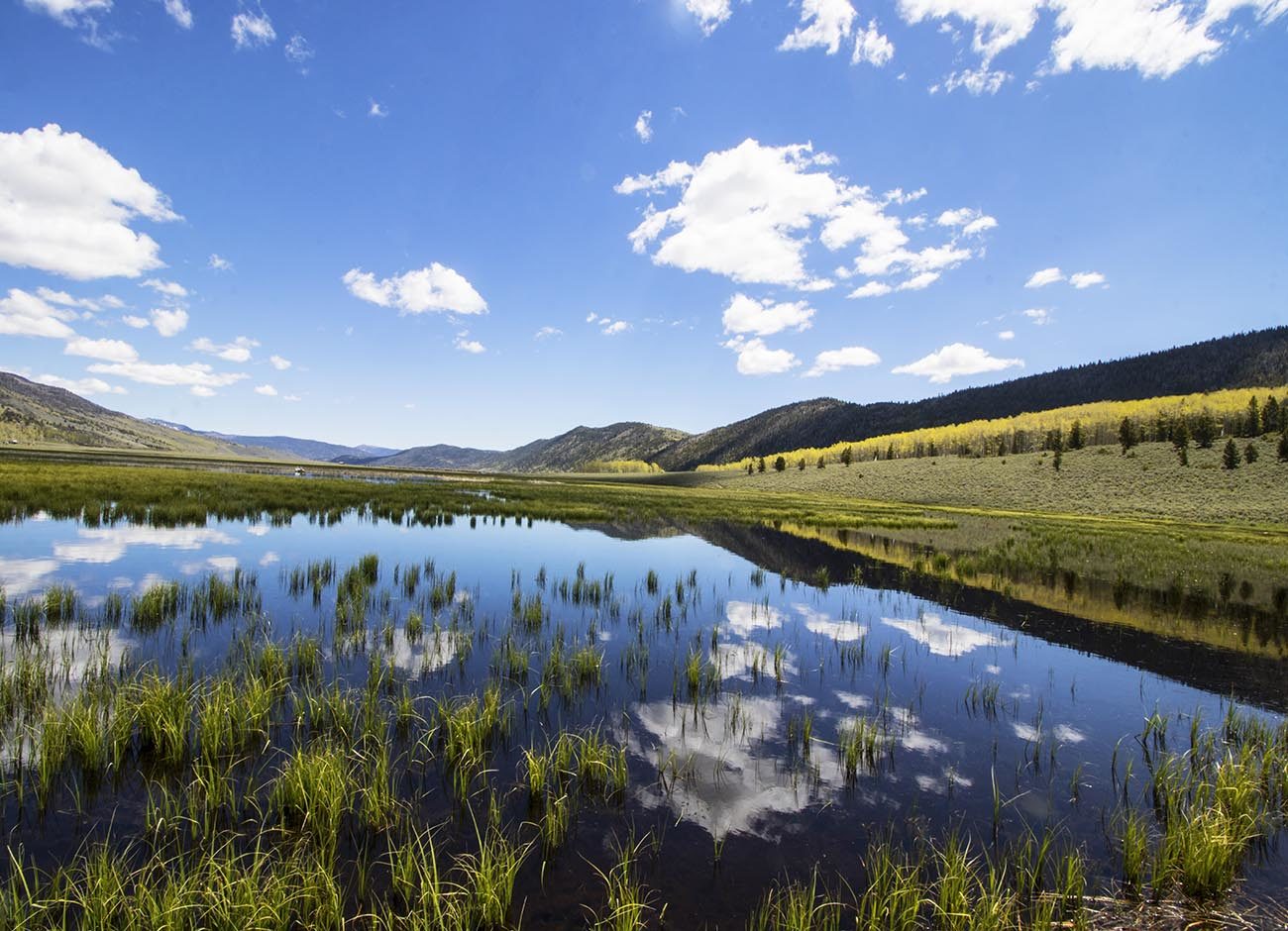