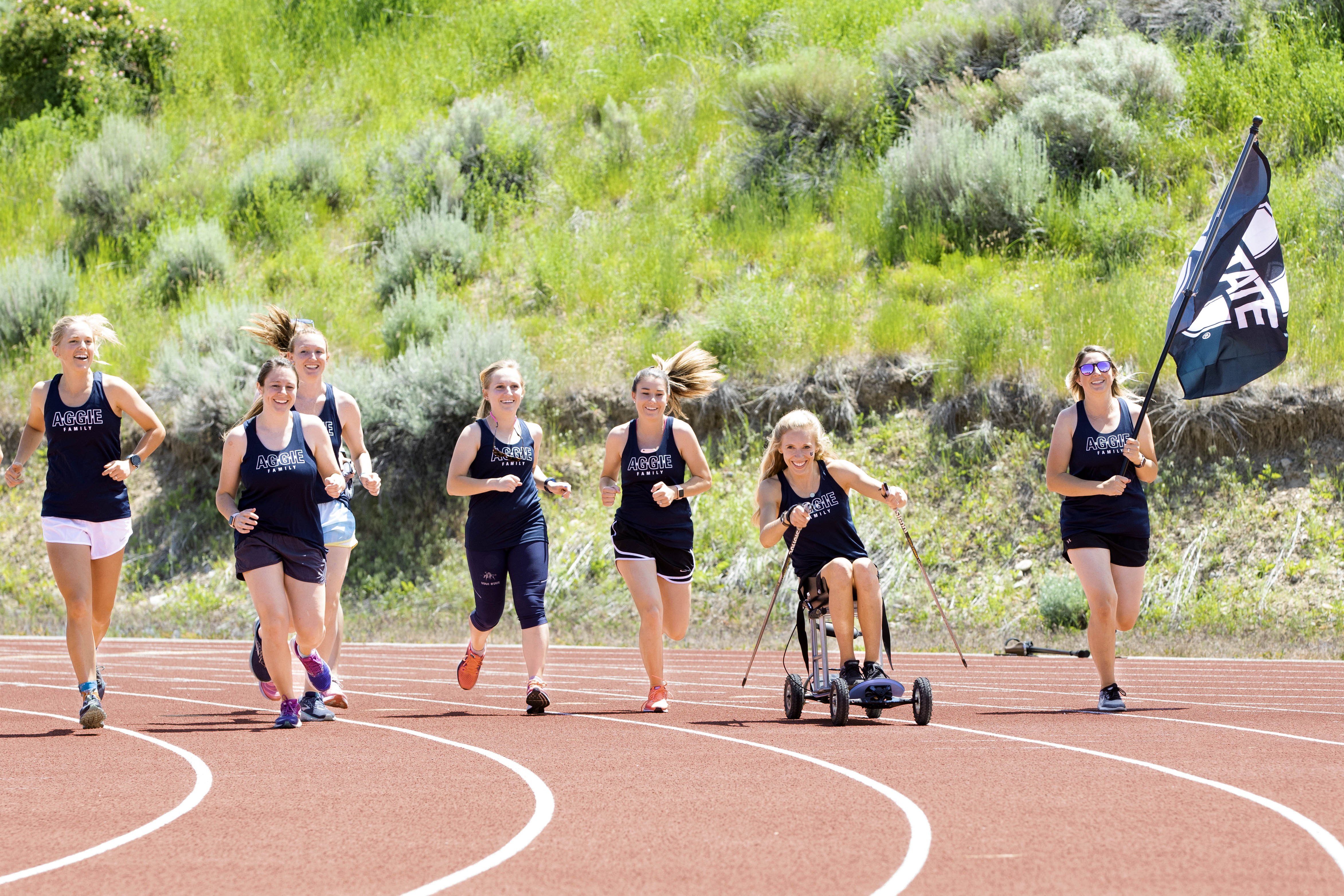 Brittany Frank ‘13 realized she was good at running while training for a marathon in high school. She liked the burning feeling in her lungs.

“That just kind of ignited this fire, this passion that helped me become who I am,” the former Utah State University steeplechaser smiles. “I felt like I lost that part of myself after my injury.”

Frank radiates joy, even while baking in the June sun in the parking lot outside Maverik Stadium. Her blue eyes sparkle when she smiles, which is often. When her 19-month-old son William drops a marker from his perch on her lap, Frank sets the brake of her wheelchair and effortlessly snags it with one long muscular arm. She has found new strength since a 2012 rappelling accident broke her back.

“That’s one of the hardest things—seeing people after they just lost a part of themselves, a part of who they are,” says Frank’s teammate Marissa Moran ‘11, a physical therapist specializing in neurological rehabilitation. Moran doesn’t tell patients “everything happens for a reason,” she says. “People have to find a reason.”

Frank nods in agreement. “There’s a difference between giving up and letting go,” she says. “I’m ready to appreciate the abilities I have now.”

“It’s the closest thing I’ve found to running,” she says. “I’m pushing with the strength of my own two arms. It’s me.”

In the years since, Frank has had her share of big moments. She competed in marathons, got married, had a baby. But competing in Ragnar with 11 former USU teammates was a homecoming. Wearing matching Aggie tank tops, they ran a reunion lap at the track where they spent hours running in lockstep, pushing each other forward.

“This place, it formed us,” Frank explains. “We have so many memories of this place, but we’re about to make so many more.” 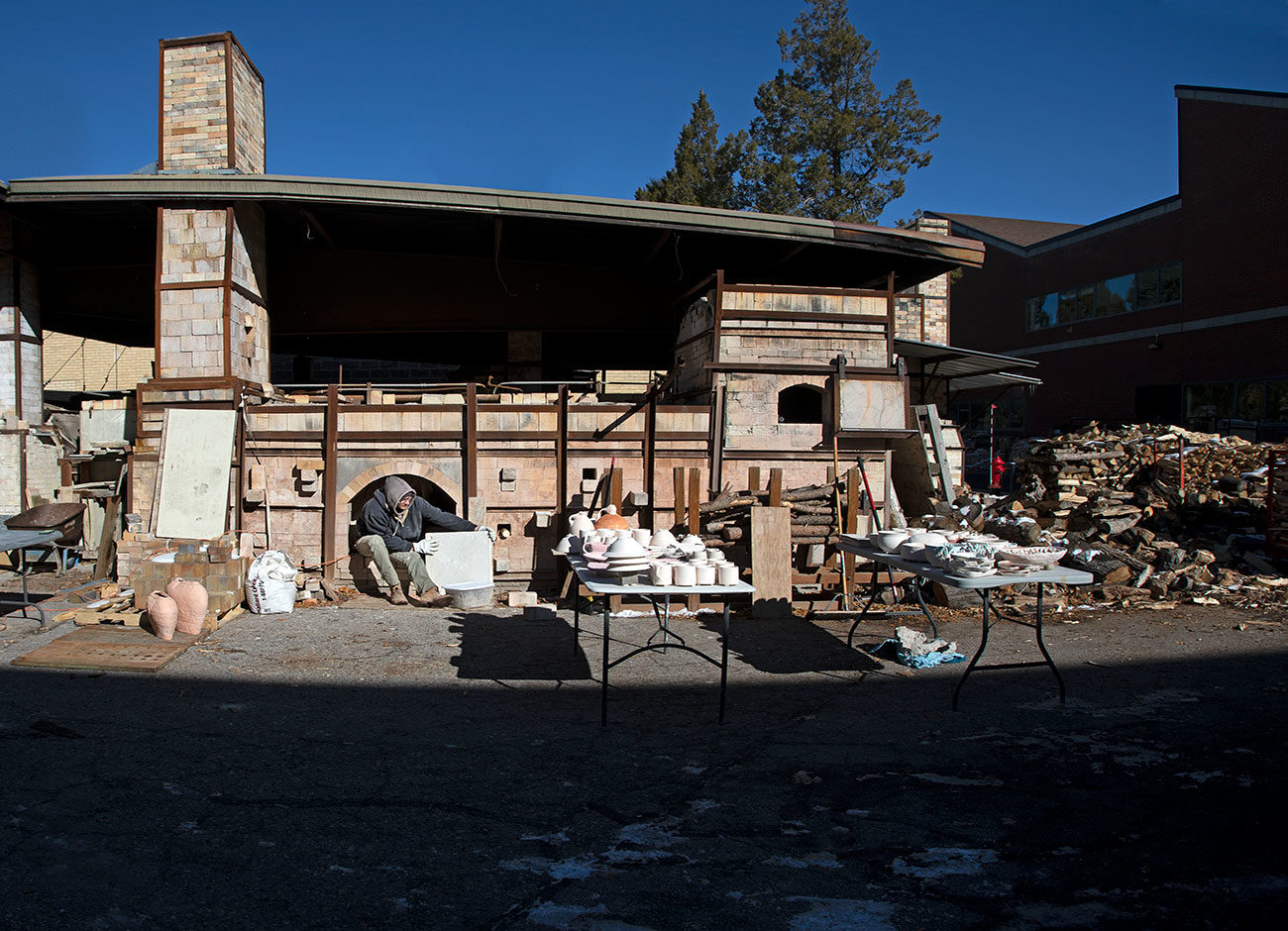 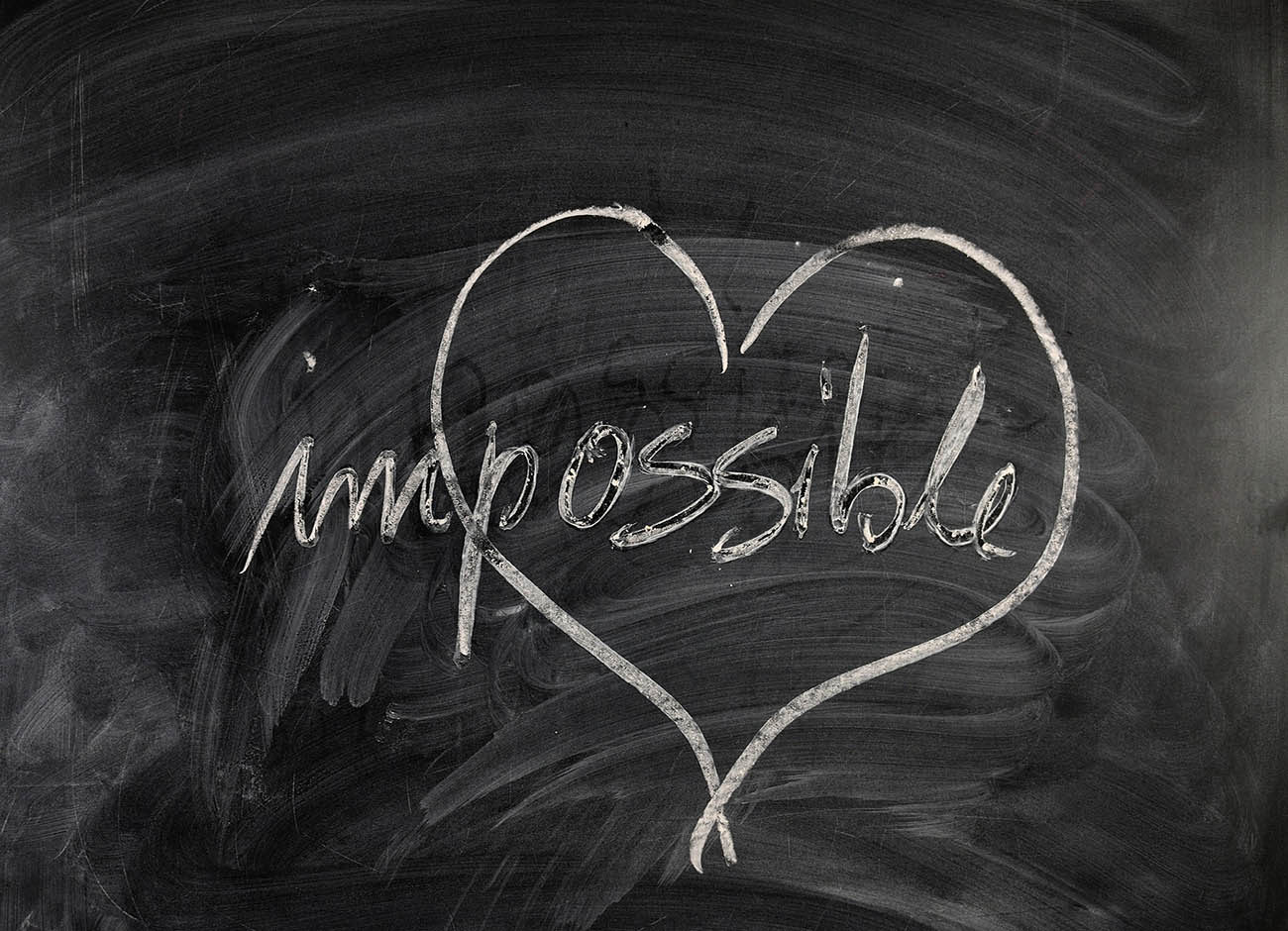 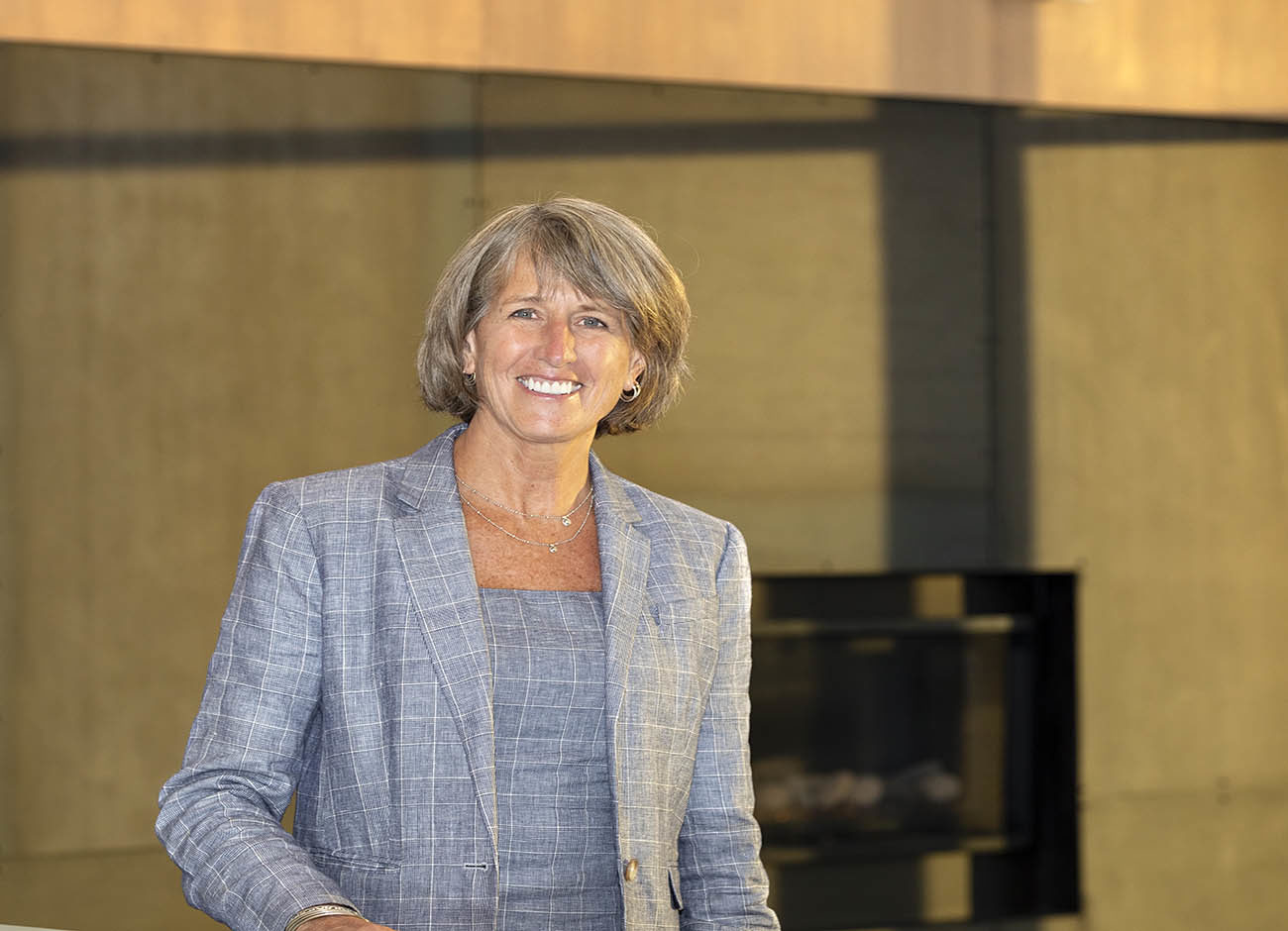 A Note from Noelle: Reach Out